A first: Turkey to compete in canoeing in Rio 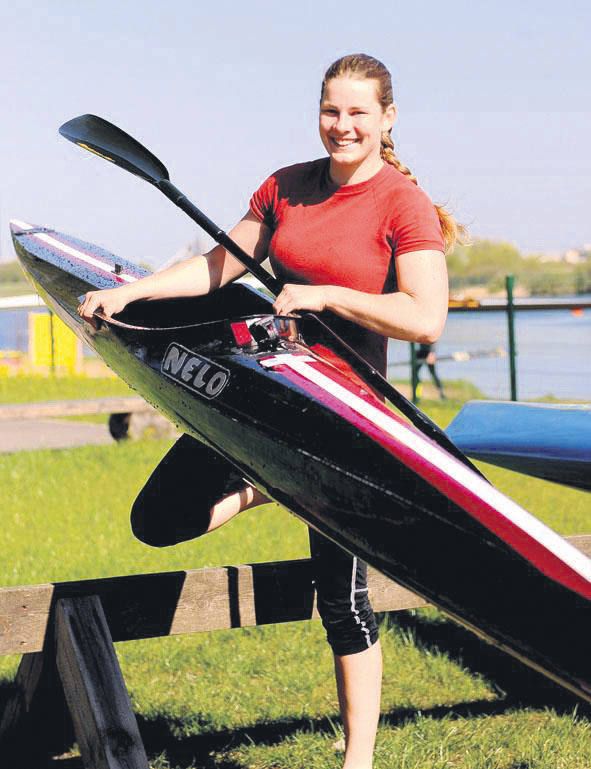 by Daily Sabah Aug 26, 2015 12:00 am
Turkish canoeing will experience a first in its history when Lithuanian-origin Lasma Liepa, who acquired Turkish citizenship last year, will be the first sportsperson to represent Turkey in canoeing at the Rio 2016 Olympics. Canoeing was included in the Olympic Games back in 1936. Organized in Milan, Italy, the World Canoeing Championship took place between Aug. 19 and Aug. 23. and Liepa found a place for herself among the 12 sportspeople in the national team.

She represented Turkey in the K1 200 meters competition and claimed 12th place. The result meant she earned the necessary points to participate in the Olympics. Speaking to Anadolu Agency, President of Turkish Canoe Federation Sami Mengütay said canoeing is a very new sport for Turkey and it is hard to reach the necessary Olympic quota. "Liepa makes us very happy with her success in the World Championship, which welcomed 1,030 sports people from 102 countries." He said they just missed the Olympic quota in the Men's C2 category and continued, "We expect to increase the number that we acquire at the European championship, which will take place in the upcoming May."
RELATED TOPICS