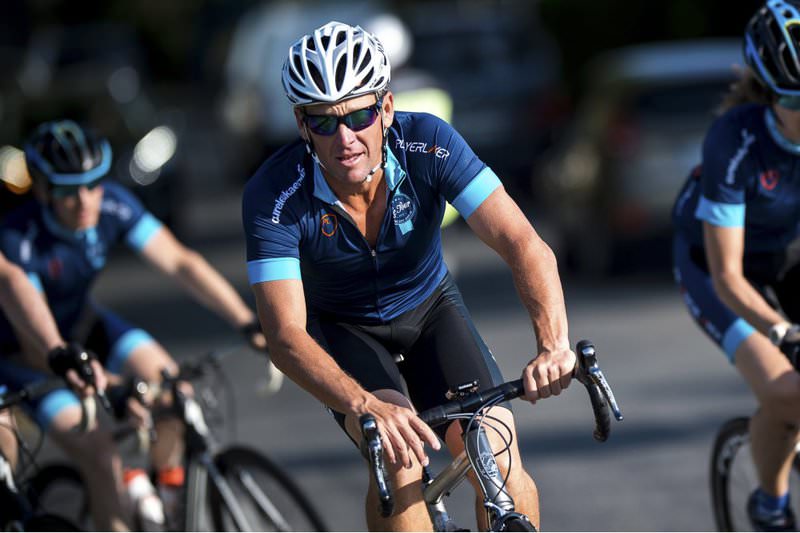 by Associated Press Sep 29, 2015 12:00 am
With a payment and an apology, Lance Armstrong has settled a decade-long dispute with a promotions company that sought repayment of more than $10 million in bonuses it paid the former cyclist during a career that was later exposed to be fueled by performance-enhancing drugs.

SCA Promotions first pursued evidence of doping against Armstrong in 2005. Although the company paid Armstrong in 2006, the testimony in its lawsuit and arbitration case helped lay the foundation for later doping charges that ultimately got Armstrong banned from the sport and stripped of his record seven Tour de France victories. An arbitration panel ordered Armstrong to pay a $10 million penalty for lying under oath in the original case.
RELATED TOPICS