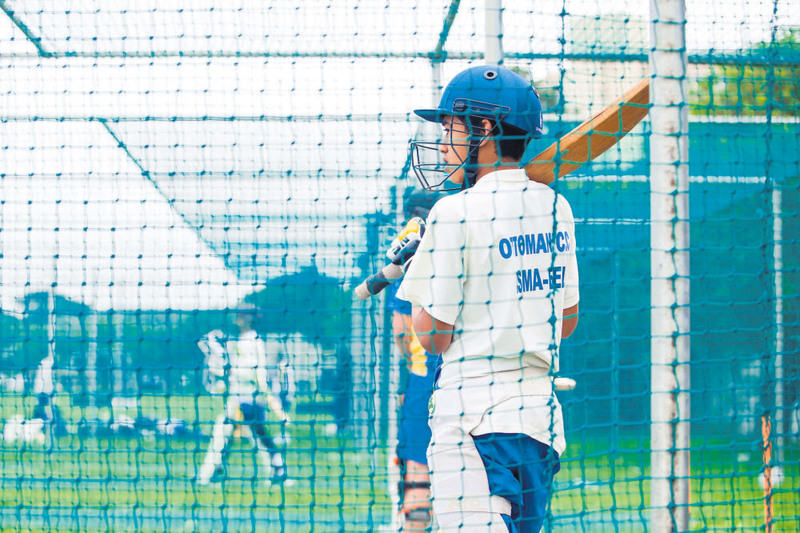 Founded by Abdullah Agmar in 1882, the Ottoman Cricket Club unveils the history of Apartheid in South Africa. Consisting of junior, female and senior teams, the cricket club has raised many famous players

Named after the school founded by Ottoman scholar Ebubekir Efendi, the Ottoman Cricket Club in South Africa has been operating for 133 years. Ebubekir Efendi arrived in Cape Town in 1862, as an emissary of the Ottoman Sultan Abdülaziz, in order to teach Islamic law and doctrine to the Muslim community and to resolve certain religious conflicts that were dividing that community. 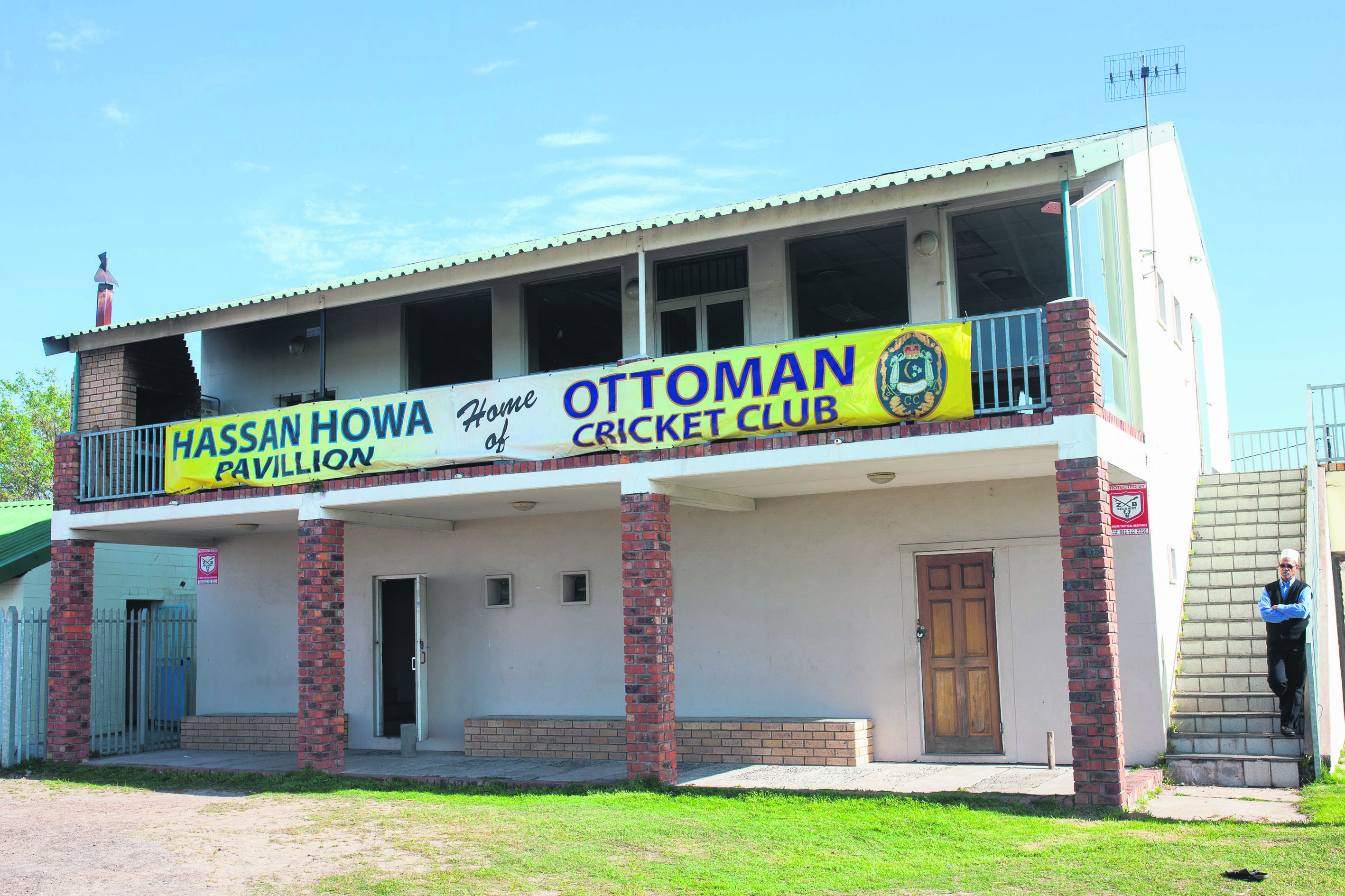 The club was founded by Abdullah Agmar, who was a student at the Ottoman Theology School in 1882. The club's history is intertwined with that of Apartheid in South Africa. Speaking to Anadolu Agency, former player and manager of the club Şamil Casim and his team-mates talked about the history of the Ottoman Cricket Club. Casim said that the Ottoman Cricket Club, which was founded in Bo Kaap, one of the oldest settlements in the capital Cape Town, was one of the first cricket clubs in the Western Cape region. He said that people who were branded "slaves" due to the colonialist politics of the government of the time felt the need to start up their own cricket clubs.

He said that it was impossible for black people to organize a match with white people until the 1990s, so they continued by challenging the teams founded by black people. Casim said that the Ottoman Cricket Club was founded 20 years earlier than the foundation of the Western Cape Cricket Federation and the cricket matches of the time usually took place between family members. Rydwaun Salie, who said tournaments began to be held in 1914, said that there were two different cricket federations for black and white people during that period. "Apart from a few friendly matches, any official match between white and black teams was illegal. This ban continued until 1991," added Salie. He said that they were really struggling against the cricket teams of white people as they had every opportunity, unlike them. Salie said all teams founded in Bo Kaap had to close their doors due to harsh conditions; however, the Ottoman Cricket Club continues its struggle. He said there are eight different groups in the Western Cape Cricket League and the group in which the Ottoman Cricket Club is affiliated with includes many Muslim cricket clubs. 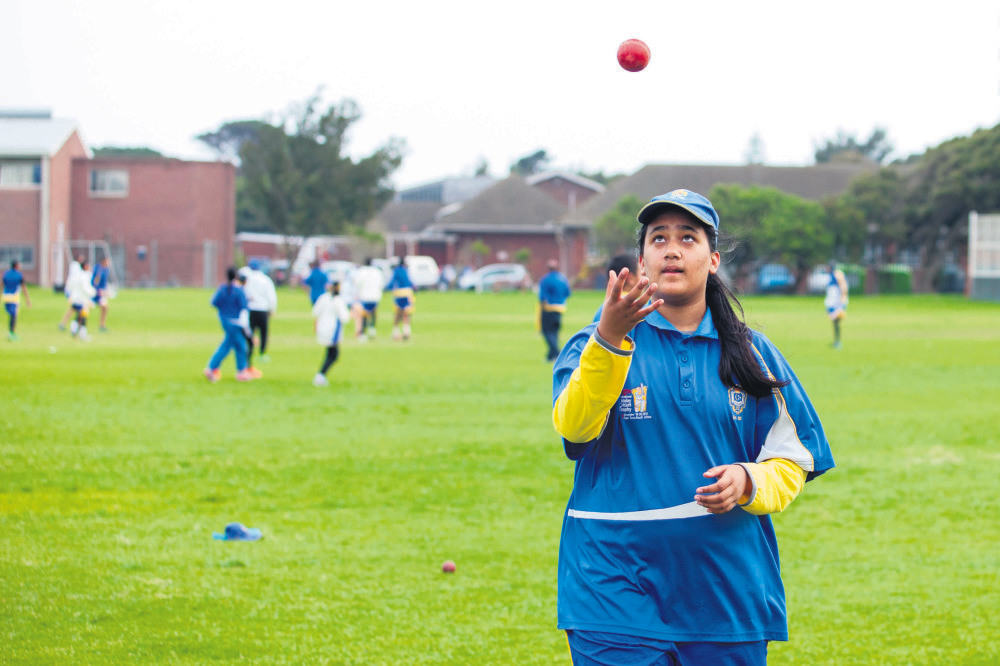 Casim said many small clubs joined forces and founded more powerful teams in 1967 as the influence of Apartheid increased, adding that the Ottoman Cricket Club continued its struggle by itself. Ferid Abrahams said the Ottoman Cricket club was strong enough to win against teams that had joined forces, reminding people that they were a team that was able to stand strong independently. Salie said that the club has relied on donations and financial help so far. He said that the talent of the cricketers is commendable although they play under difficult conditions. Their strong performance could be seen during friendly matches. While the whites were allowed to play matches, Indians and Blacks could not benefit from the same opportunities in the period. "These players could play against similar teams in other cities, yet they could not play in national matches due to discrimination," he said. The government used to only recognize the league formed by the whites, Abrahams continued, recalling that national matches did not take place from 1971 to 1991 because of discriminatory policies.

Salie said that sports defied the boundaries imposed by racism. Certain underprivileged teams gained recognition on international platforms. Casim further said that sports were a vehicle to fight against discrimination.The club has developed many famous players. At present, the club has 11 junior and four senior teams with more than 400 players. "We are representing the Ottoman Empire and playing to get to the first rank," Abrahams said. Yasien George, one of the former players of the club, said that the club is his second home as they have established a brotherhood there. Sarah Fredericks, 13, joined the club five years ago and played in the Western Cape's team over the last few years. She is happy to play with the club as she can develop herself while training with senior players and different coaches. Zaida Fredericks, the coach of the club's female team, said that her grandfather and uncle played in the organization as well.