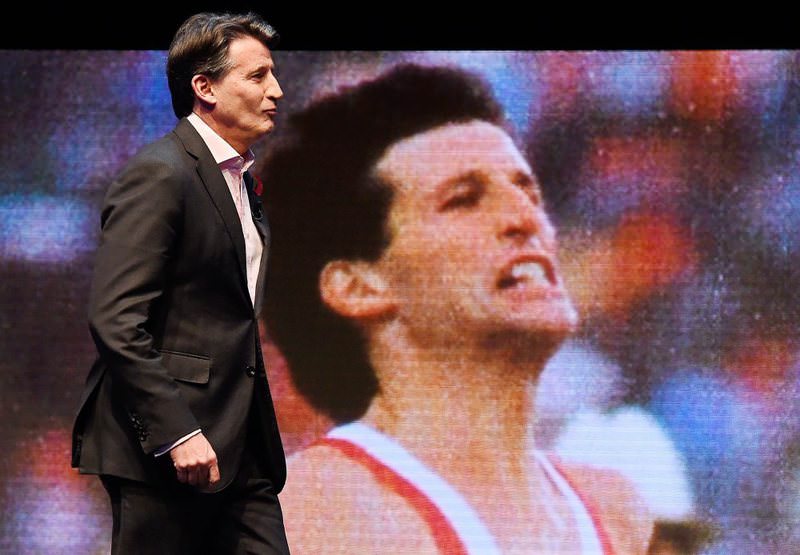 by Compiled from Wire Services
Nov 12, 2015 12:00 am
The doping scandal that has engulfed athletics leaves Sebastian Coe, the golden boy of British sport, facing the biggest challenge of his post-competitive career, according to AFP.

"Seb Coe is someone who can grasp this, I hope," said Pound, who chaired the independent commission that produced the damning report for WADA. "His reputation is at risk if he doesn't."

Upon being elected IAAF president in August, having beaten Ukrainian pole-vault great Sergey Bubka 115-92 in a tight vote, Coe pledged to maintain "the very highest level of vigilance" with regard to doping.

With WADA having accused the IAAF of being "inexplicably lax" in their approach to doping, at a time when Coe was the organization's vice-president, they are words that have quickly come back to haunt him. And they are not the only ones. Coe described Lamine Diack, his predecessor as IAAF president, as his "spiritual leader," only for the 82-year-old Senegalese to be arrested by French police over claims he took 1 million euros in bribes to cover up positive drug tests.

When media reports emerged that the IAAF had turned a blind eye to hundreds of suspicious blood tests, Coe branded the claims a "declaration of war" on athletics.

Meanwhile, Diack has resigned as an honorary member of the International Olympic Committee, the IOC says. The move came the day after Senegal's Diack was provisionally

suspended by the IOC executive board, according to DPA. Russia's anti-doping laboratory also resigned late Tuesday, an advisor to the sports minister told Russian news agencies, after he was accused of being part of a state-sponsored doping program. Olympics chief Thomas Bach expects Russia will comply with doping regulations in time for its athletes to compete at next year's Rio Games despite calls for the country to be banned amid allegations of state-backed cheating. With Russia's track and field team facing exclusion from next year's Olympics, the coach of pole vault great Yelena Isinbayeva says banning the entire team would unjustly punish clean athletes, according to AP.

The sport's governing body is scheduled to decide Friday whether to suspend Russia, the first step toward preventing the country from competing on the track at the Olympics in Rio de Janeiro.