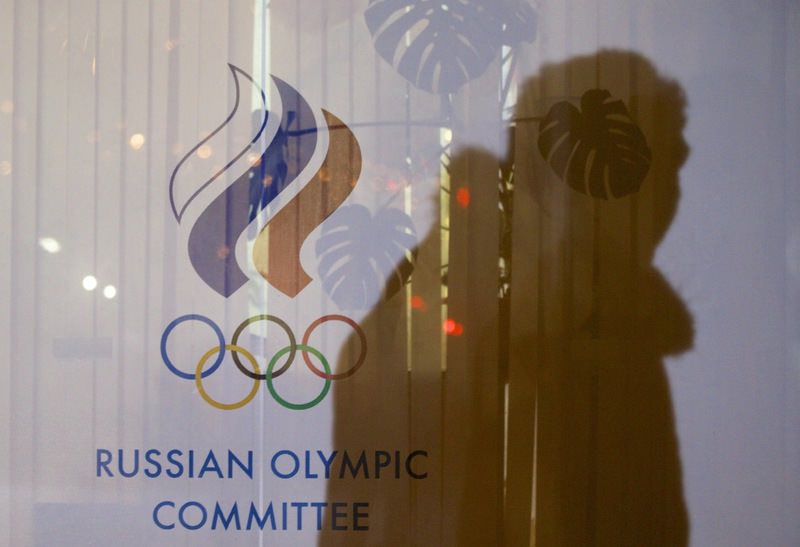 WADA official Rene Bouchard said a Compliance Review Committee was "unanimous in its view that RUSADA should be declared non-compliant with immediate effect." WADA's foundation board voted unanimously to pass the measure after Bouchard's submission.

Wednesday's ruling means Russia cannot host international events, although the country's right to host athletics events had already quashed by a provisional suspension issued by the International Association of Athletics Federations on Friday.

Bouchard said RUSADA had acknowledged some of the breaches and "expressed full openness and willingness to work with WADA to address them."

As well as Russia, the national anti-doping agencies of Andorra, Israel, Argentina, Bolivia and Ukraine were also ruled non-compliant.
Belgium, Brazil, France, Greece, Mexico and Spain were placed on a compliance "watch list" and were given until March 18, 2016, to be fully compliant with WADA's code.