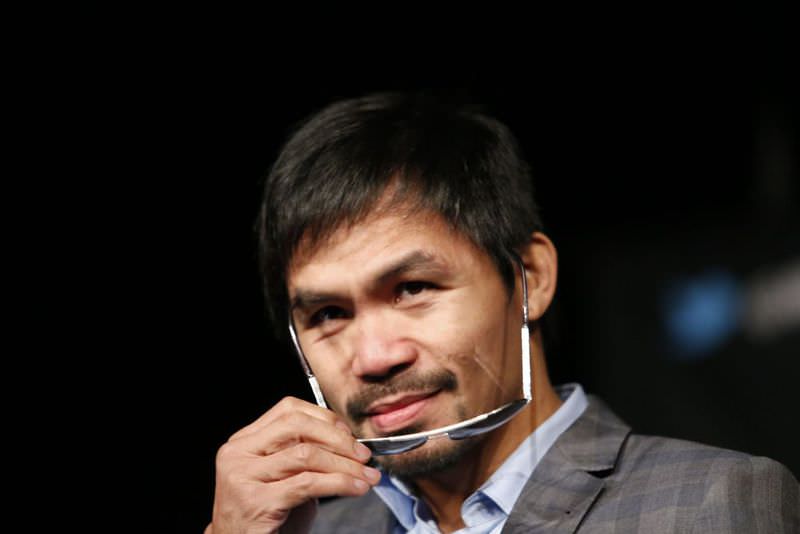 by Feb 19, 2016 12:00 am
Nike Inc, the world's largest sportswear maker, said it had ended its contract with Manny Pacquiao after the Filipino boxer described gays as "worse than animals". "We find Manny Pacquiao's comments abhorrent," a Nike spokesperson said in an e-mailed statement, adding that the company no longer has a relationship with the boxer. Nike's decision comes a day after an online petition was launched urging the company to stop Pacquiao endorsing its products. The petition on change.org has garnered more than 3,000 signatures so far. (http://chn.ge/1R7F7Nh) Pacquiao, revered in the Philippines for winning world boxing titles in eight different weight classes during his 20-year career, suddenly fell from grace after a 30-second interview on local television about same-sex marriage, which he opposes.

"It's just common sense. Do you see any animals of the same sex mating? Animals are better off, they can distinguish between male and female," Pacquiao told TV5 on Monday.

"Now if men are mating with men and women with women, then they are worse than animals," he said. The 37-year old congressman, among those favored to win a Senate seat at the May elections based on independent pollsters' surveys, apologized on Tuesday.