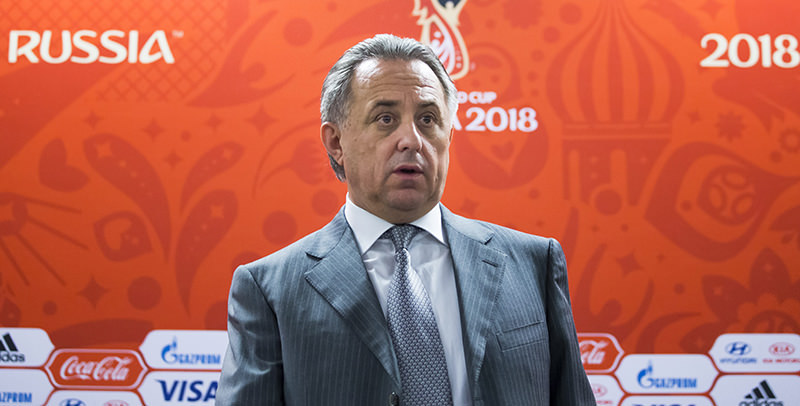 "It's not my position to make public announcements, but there will be more cases," the agency cited Mutko as saying.

He also said that the ministry had warned Russian sports people before about meldonium being outlawed by the World Anti-Doping Agency.