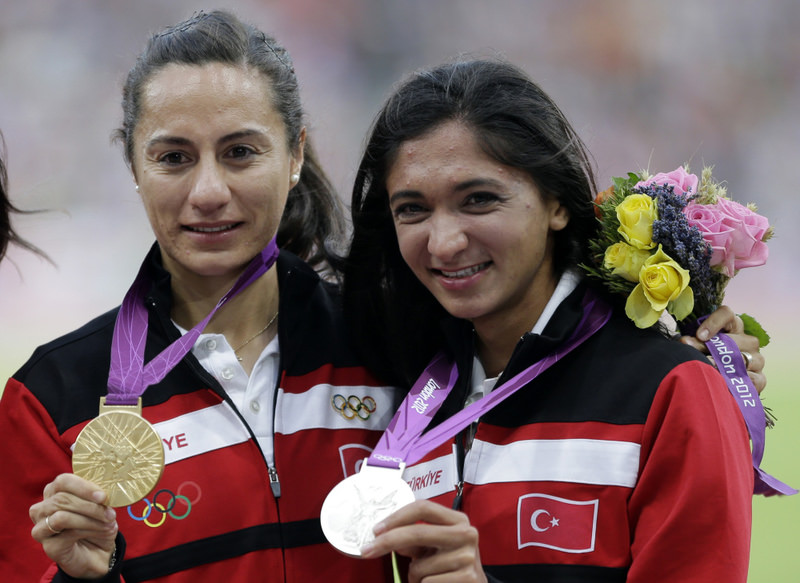 The federation said Monday that the International Association of Athletics Federations (IAAF) has asked Bulut to submit her defense over irregularities in her biological passport, which monitors an athlete's blood profile over time for signs of doping.

Bulut finished second in the 1,500 meters at the 2012 London Olympics behind fellow Turkish runner Aslı Çakır Alptekin, who has since been stripped of her gold medal and is serving an eight-year ban for doping. Bulut had been in line to be upgraded to gold but is now the fifth athlete from the race to face doping allegations.
RELATED TOPICS