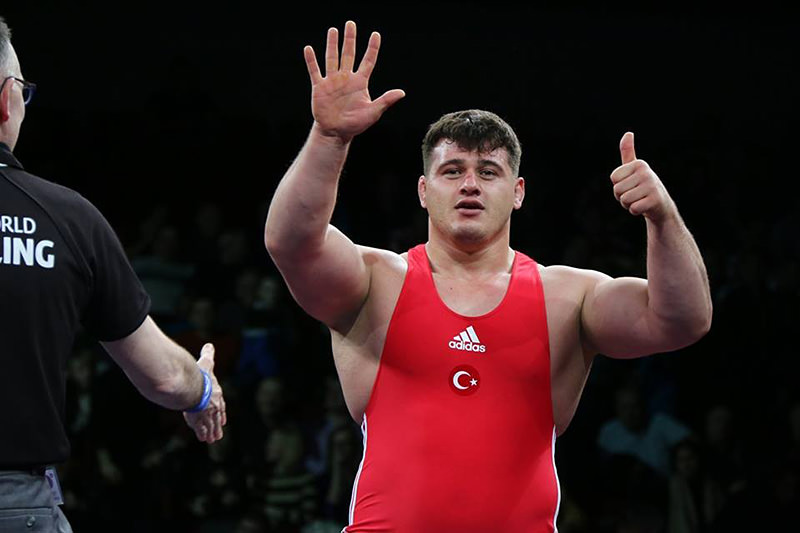 Beating Ukrainian opponent Oleksandr Chernetskyy in the men's Greco-Roman final in the 130-kilogram category, Kayaalp won the European title for the fifth time in a row.

He also triumphed at the European Games in 2015 in the Azerbaijani capital Baku.

Bronze medals in the category were given to Swedish Johan Magnus Euren and Belarussian Ioseb Chugoshvili.