No criminal charges over worst doping scandal in Russia's history 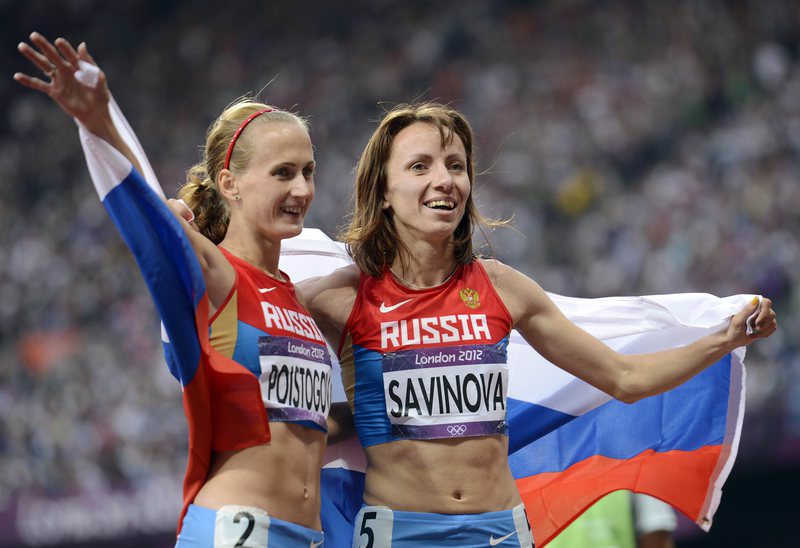 by Associated Press Apr 08, 2016 12:00 am
No one will face criminal charges over the worst doping scandal in Russia's history, the country's sports minister said Friday.

A report in November by a World Anti-Doping Agency commission alleged systematic, state-sponsored drug use in Russian track and field and a widespread cover-up of doping.

The former head of the Russian track federation was also accused of a role in extorting 450,000 euros ($500,000) from a marathon runner and was later banned for life.

The WADA report led to Russia being suspended from international track and field, including the Olympics.

Mutko also admitted Russia had been forced to withdraw players from its national teams at major competitions because of the risk they could test positive for meldonium, a drug for patients with heart disease which was widely used as a supplement in Russian sports but was banned for 2016. The ban prompted a spate of positive tests among top Russian athletes, including Maria Sharapova.

Mutko's comments came a day after almost the entire Russian national under-18 hockey team was cut from next week's world championships and replaced with an apparently weaker under-17 squad. The change was announced the day before the under-18 team had been expected to fly to the United States.

Mutko said some players had taken meldonium while it was still legal but that Russian officials feared it could have remained in their bodies.

"If an athlete or a group of athletes took it in October or November, we don't know if it'll be found or not (in testing)," Mutko said in comments reported by the state news agency Tass. "We're minimizing risks."

Russian Hockey Federation president Vladislav Tretiak had said the roster change was "tactical," but the federation admitted Friday the switch was actually due to meldonium.

The federation claimed that players stopped using the substance in the fall of 2015 when WADA ruled it would be banned for 2016. Removing the under-18 team from the world championship was an attempt to "defend the rights of young athletes," it said.

It was the latest in a string of surprise team changes in Russian sports in recent weeks.

The entire national men's curling team was changed a day before its world championships, with the Russian Curling Federation denying a link to meldonium. The replacement team went on to lose nine of 11 games.

In volleyball, Russian club Gazprom Yugra dropped its top players ahead of the final of the European CEV Cup, which it lost. No explanation was given.
Last Update: Apr 08, 2016 7:43 pm
RELATED TOPICS