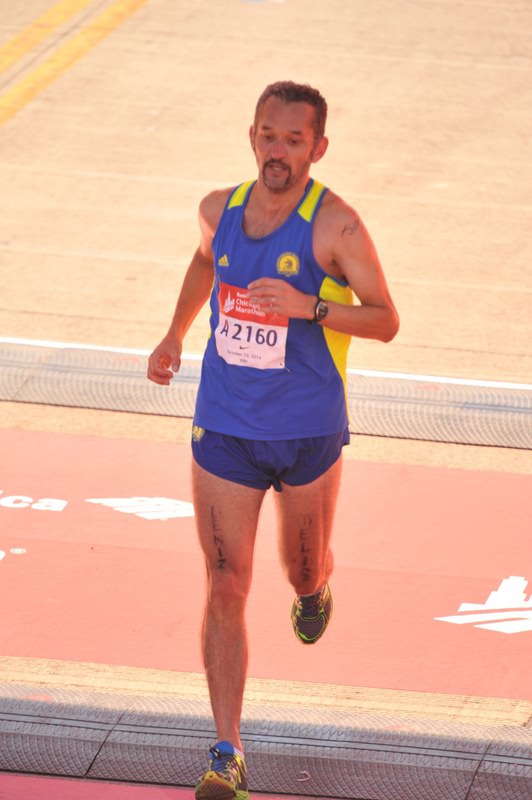 Tokgöz has lived in the U.S. for 26 years, and will wear a black ribbon in memory of the victims of terrorism and people with multiple sclerosis. Stressing that this will be his 20th Boston Marathon, he said, "I finished the Boston Marathon by running through the area open to the public, and then the bombs exploded. This year I will run again in that area. My message is: 'You made us suffer but changed nothing.'"

"Wherever we live in the world, terrorism affects us badly. PKK terrorism, which we have been suffering since 1984, has made us feel the pain of terrorism. Today terrorist groups such as DAESH, al-Qaida and Boko Haram are ramping up terrorist attacks around the world. There is a war going on between good and evil. Life will go on and good will win again. I will keep this in my mind while I'm running in the Boston Marathon," he added.
RELATED TOPICS