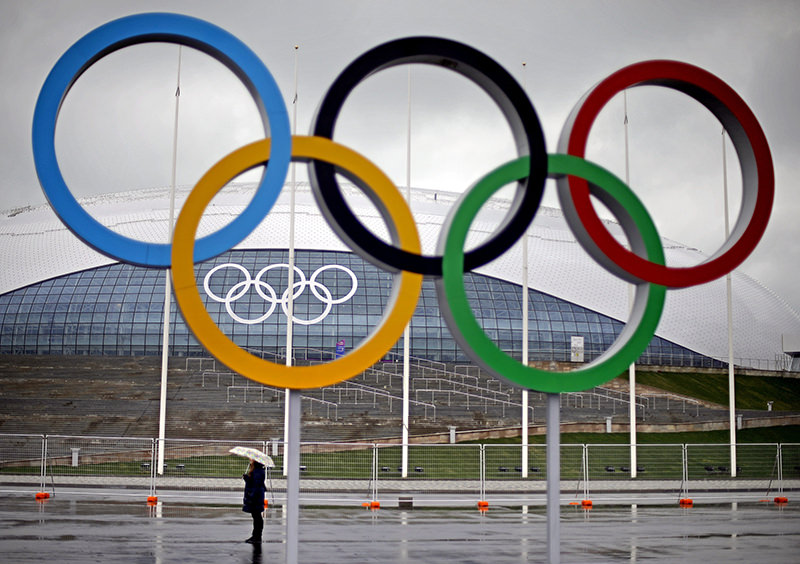 CBS News says the former head of Russia's drug testing laboratory Grigory Rodchenkov has told whistleblower Vitaly Stepanov that at least four of Russia's gold medal winners at the 2014 Winter Olympics were using steroids, according to an interview to be aired on Sunday.

Stepanov, who previously worked for Russia's anti-doping agency and is now living in the United States, told the investigative program "60 Minutes" that Grigory Rodchenkov, the former head of the drug laboratory, had evidence of the use of banned substances at the Games in Sochi, Russia.

Reuters was unable to independently confirm the disclosures in the "60 Minutes" report.

The World Anti-Doping Agency (WADA) said the body was aware that Sunday's program would "include content regarding further doping allegations".

"We will watch the program with interest," WADA spokesman Ben Nichols told Reuters.

"We will not comment further until we have viewed the program in full."

"This was in the first film, and it continues in the next films," he told the TASS news agency.

"These are just his thoughts and he does not have anything to back this up, but what he is saying is being talked about by a lot of people."

Its athletes will be allowed to return to competition when Russia can prove that it has met several conditions regarding its anti-doping operation, WADA and the International Association of Athletics Federations have said.