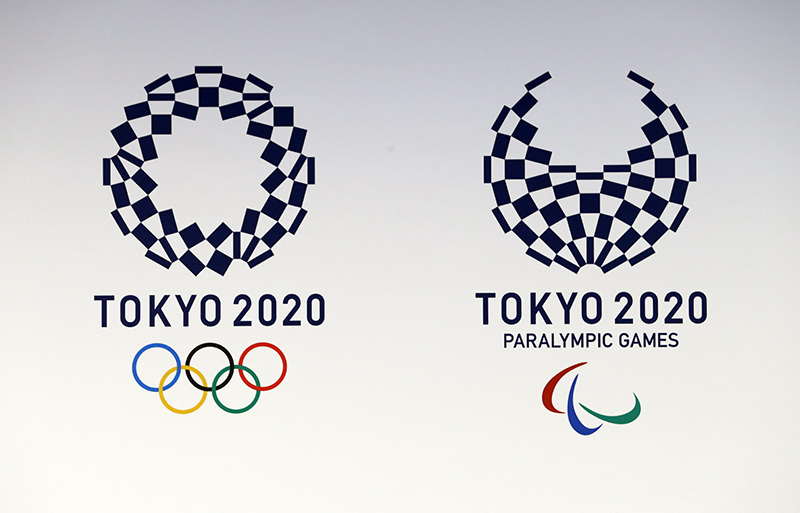 French prosecutors say $2 million associated with Tokyo's bid for the 2020 Olympics was apparently paid to an account linked to the son of the disgraced former IAAF president in the months immediately before and after the Japanese capital won the games.

The French financial prosecutor's office said it has been told of payments totaling 2.8 million Singapore dollars that were marked "Tokyo 2020 Olympic Game bid," from a Japanese bank to the Black Tidings company in Singapore.

The Singapore account was held by a close friend of Papa Massata Diack, the son of former IAAF President Lamine Diack. The son is being sought by Interpol.

The prosecutors investigating suspected corruption by the Diacks said they were told the transfers occurred in July and October 2013. Tokyo was chosen in September 2013 as the 2020 host, beating Madrid and Istanbul. As an IOC member at the time, the elder Diack had a vote.