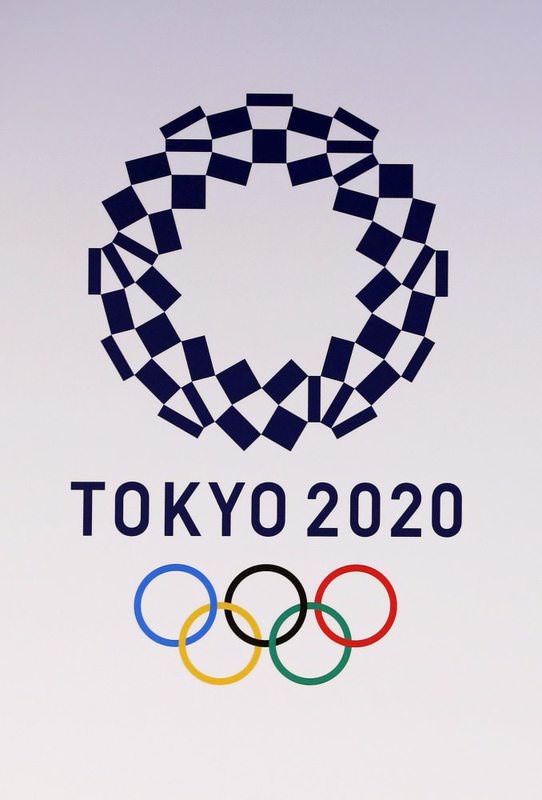 by May 14, 2016 12:00 am
Payments made by the Tokyo 2020 Olympics bid committee that have been questioned in media reports were legitimate consultant's fees and were checked by auditors, two Japanese officials who led the successful bid said on Friday. The Guardian newspaper reported on Wednesday the Tokyo bid team had made payments totalling more than $2 million to a Singapore bank account it said was linked to Papa Massata Diack, son of disgraced former international athletics chief President Lamine Diack.

In a statement, bidding committee ex-president Tsunekazu Takeda and ex-director general Nobumoto Higuchi said: "The Tokyo 2020 Bid Committee can confirm that it paid an amount for the professional services received for the following consultation work including; the planning of the bid; tutoring on presentation practice; advice for international lobbying communications; and service for information and media analysis.

"All these services were properly contracted using accepted business practices."

Diack senior is under a French police investigation for corruption at the International Association of Athletics Federations (IAAF) during his time as president. His son, believed to be in Senegal, declined to comment to the Guardian because of the investigation, the paper reported. The Singapore account where the money was allegedly deposited was controlled by Ian Tan Tong Han, a friend of the younger Diack.