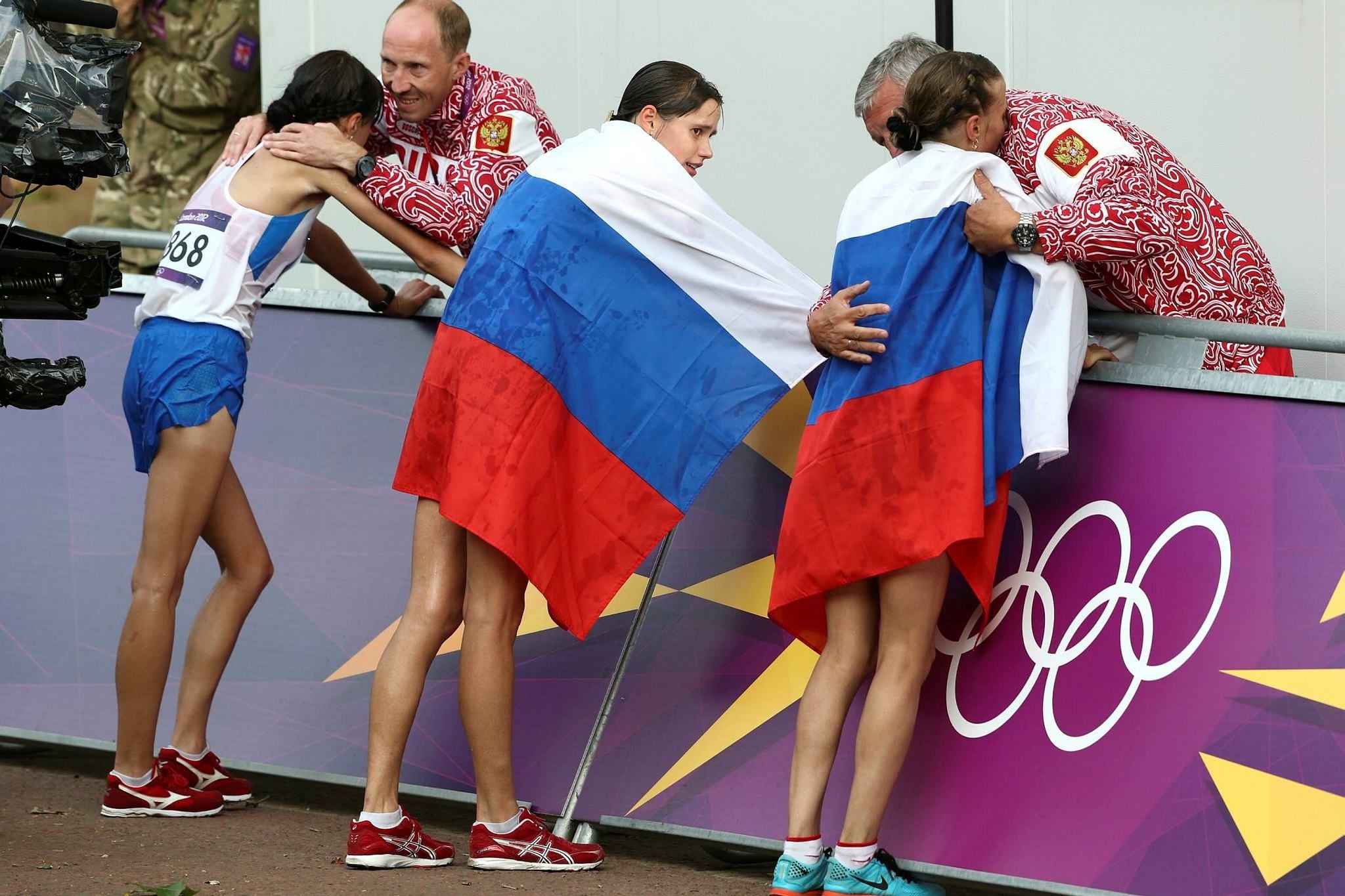 Russia's track and field team will be banned from taking part in the summer Olympic Games, but athletes who can prove that they are clean can apply to compete in Rio de Janeiro as "neutral" competitors, world athletics body IAAF said Friday.

IAAF president Sebastian Coe said after a governing council meeting in Vienna: "Although good progress has been made, the IAAF Council was unanimous that (Russian athletics association) RusAF had not met the reinstatement conditions and that Russian athletes could not credibly return to international competition without undermining the confidence of their competitors and the public."

IAAF's council had met to consider whether Russia had set up a functioning anti-doping structure in response to a report by world anti-doping agency WADA that detailed systematic cheating in Russian athletics.

Rune Andersen, head of the IAAF's Russia task force, said: "The deep-seated culture of tolerance [of doping] or worse that got RusAF suspended in the first place seems not to have have changed materially."

There was still no strong anti-doping culture in Russia, and doping tests were still being hampered, Anderson adds.

The decision not to reinstate the Russian association means that Russian athletes remain ineligible to compete in international competitions including the European Championships and the Rio 2016 Olympic Games.

However the council passed a rule amendment to allow individual athletes who can "convincingly show that they are not tainted by the Russian system" to apply for permission to compete as a neutral athlete.

Also any individual athlete who has made an extraordinary contribution to the fight against doping in sport should be able to apply for such permission.

"In particular, Yuliya Stepanova's case should be considered favourably," a statement said.

It was middle-distance runner Stepanova's allegations of systematic doping in Russian sports made in a documentary by German network ARD broadcast in December 2014 which led to the suspension of Russian athletics.