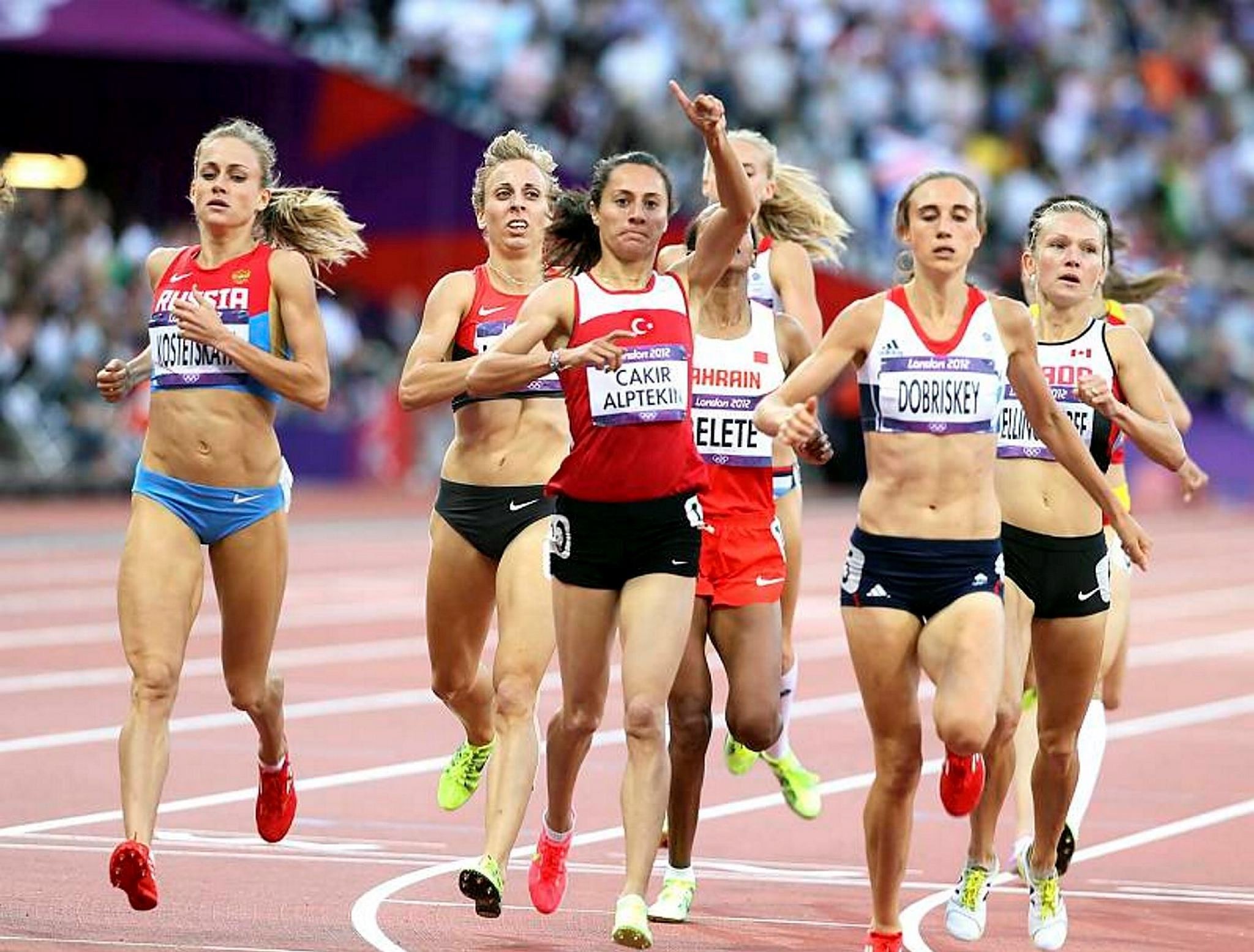 Olympic gold medalist Aslı Çakır Alptekin of Turkey has been cleared to race again as she appeals an eight-year doping suspension.

Alptekin was banned in August for eight years for blood doping and gave up her 1,500-meter gold medal from the 2012 Olympics, but is now appealing to the Court of Arbitration for Sport to reduce the ban, saying she assisted a corruption inquiry.

The IAAF, track's world governing body, told The Associated Press on Sunday in an e-mailed statement that "it was CAS who have provisionally lifted the suspension and allowed her to compete."

Alptekin faces a CAS hearing Monday but the verdict may not be given immediately. She could in theory meet Olympic qualifying standards in time for next month's games if the ban is overturned.

Alptekin was banned for blood doping, but also embroiled in a case of alleged blackmail. A World Anti-Doping Agency commission last year accused two sons of former IAAF president Lamine Diack of trying to extort money from her to suppress a doping case.

Alptekin wants her eight-year ban to be cut because of "alleged substantial assistance provided to WADA" in investigating Diack's sons, the court said last month.

Alptekin's gold medal from the 2012 Olympics has not been formally reallocated. The silver medalist, fellow Turk Gamze Bulut, has also been investigated for alleged doping.