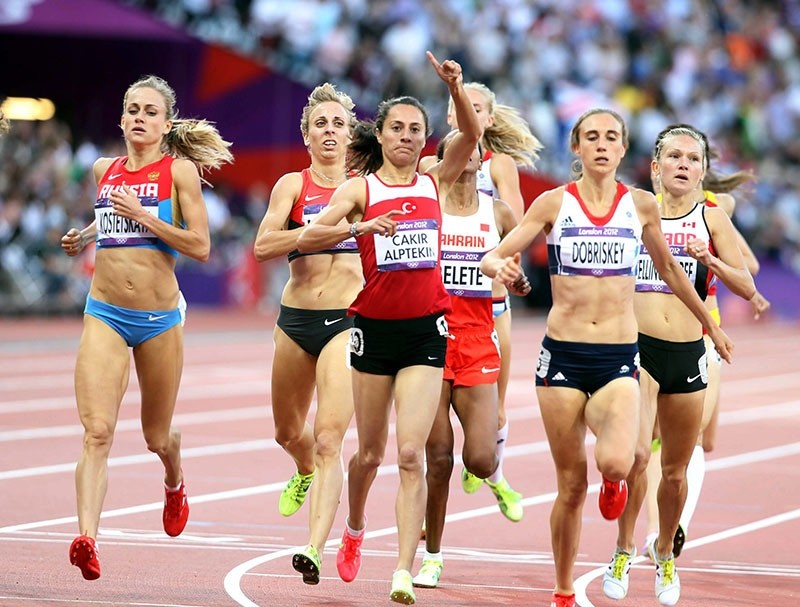 Olympic 1,500-meter champion Aslı Çalır Alptekin has lost her appeal to get her eight-year suspension for doping reduced after giving evidence to a corruption inquiry.

The Court of Arbitration for Sport says it dismissed her appeal and "as a consequence, the status of this athlete remains unchanged."

Alptekin was banned last August until 2021 for blood doping and gave up her gold medal from the 2012 London Olympics.

However, she sought a reduced sanction after giving evidence about corruption linked to the IAAF for an investigation by a World Anti-Doping Agency inquiry team.

The CAS gave its urgent ruling Wednesday after provisionally lifting Alptekin's sanction pending the verdict which allowed her to compete in a race in Turkey.