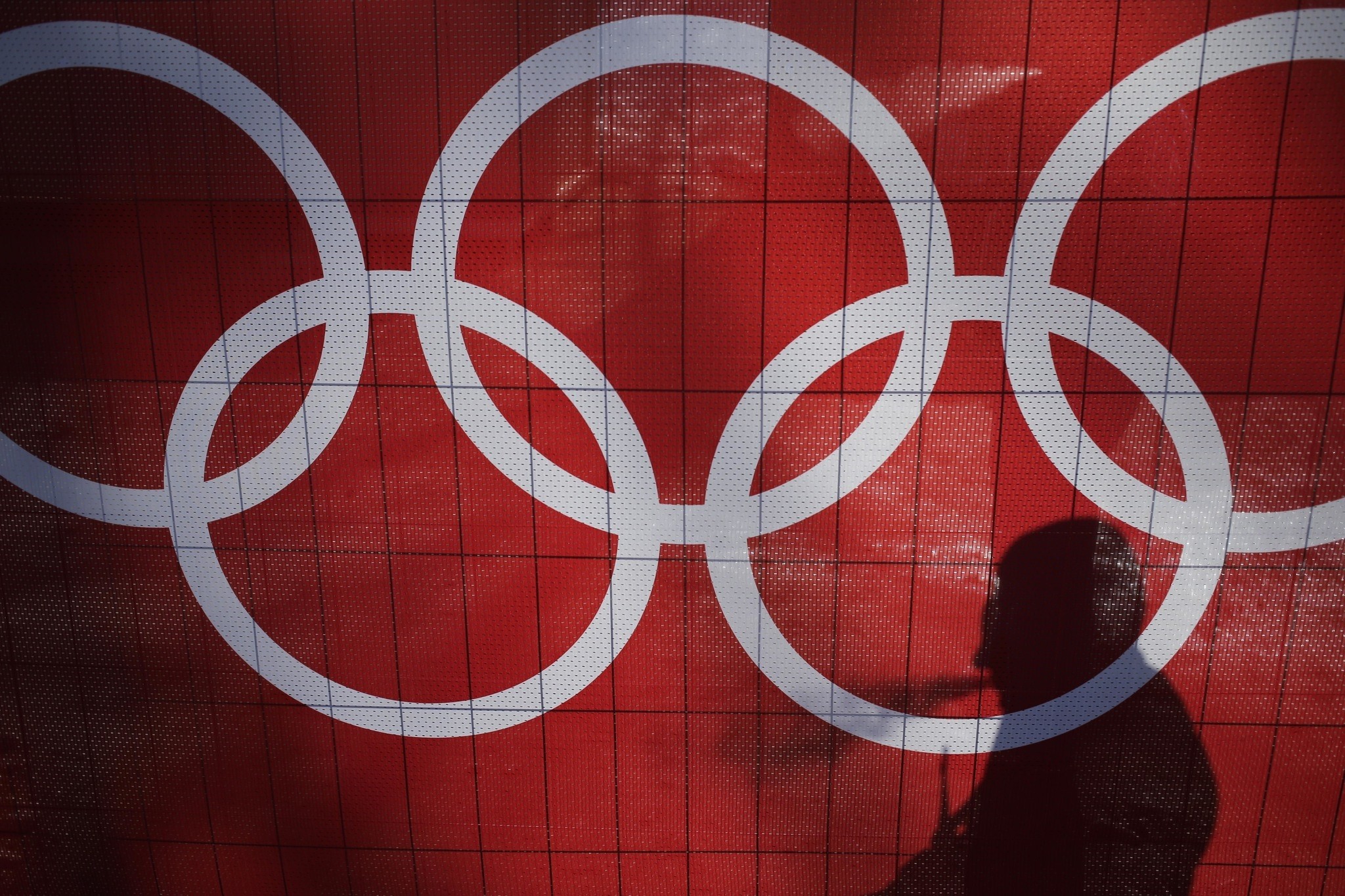 The World Anti-Doping Agency (WADA) on Monday recommended that the IOC and International Paralympic Committee should consider banning all athletes entered by the Russian Olympic Committee for next month's Rio Olympics.

WADA was responding to a damning independent report produced by Richard McLaren and published on Monday that revealed evidence of widespread state-sponsored doping by Russian athletes at the 2014 Sochi Olympics.