China to send 416 athletes to Rio in largest overseas contingent 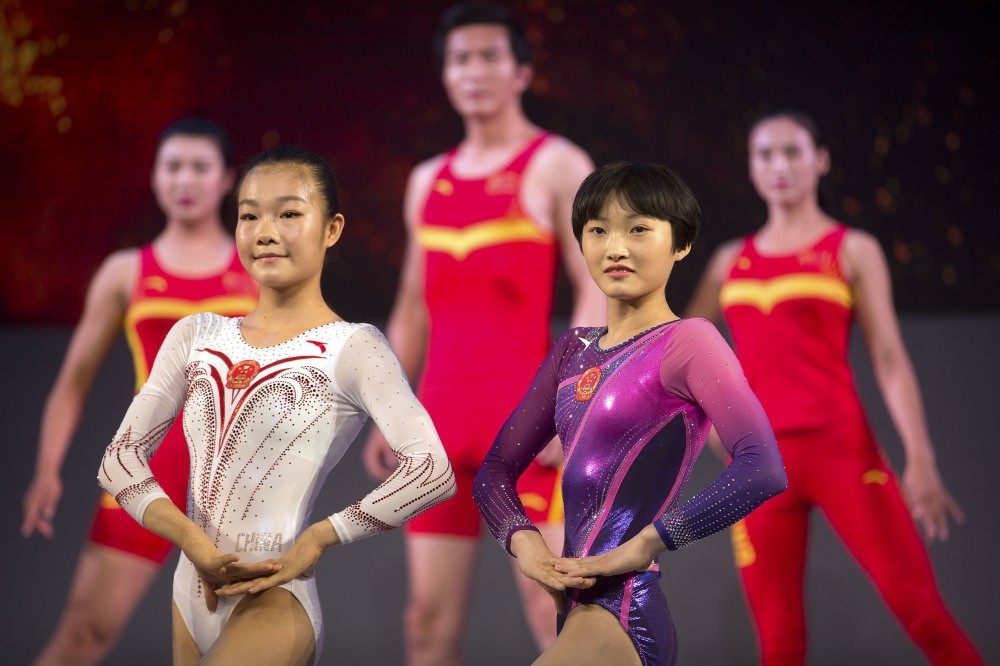 by Compiled from Wire Services Jul 19, 2016 12:00 am
China will send 416 athletes to Rio de Janeiro next month, its largest overseas delegation in Olympic history, continuing its pursuit of medals that saw it take second spot in the table behind the United States four years ago. The country will send 256 women and 160 men to compete in 26 sports, the government said during a ceremony unveiling the team in Beijing on Monday, state news agency Xinhua reported. It fielded 396 athletes in the London 2012 games.

"This is the largest ever Olympic delegation China has sent overseas," Cai Zhenhua, deputy director of China's General Administration of Sport, was reported by Xinhua as saying. He added that the delegation has 711 members including 29 foreign coaches.

Local fans were assured by the inclusion of popular Chinese swimmer Ning Zetao, the recent subject of rumours that he had been cut from the squad for taking on too many commercial engagements. He is first Asian swimmer to win the 100 metres freestyle at the world championships. The youngest member of the delegation is 14-year-old Ai Yanhan, who will compete in the women's 200m freestyle and 4x200m freestyle relay, while the oldest is 39-year-old Beijing Olympics shooting champion Chen Ying. Meanwhile, committee has approved four female Saudi athletes to compete as part of the conservative Gulf kingdom's team at the Rio Olympics, a spokesman said on Sunday. Sara Al-Attar, Lubna Al-Omair, Cariman Abu Al-Jadail and Wujud Fahmi will become only the second group of women Olympians to represent Saudi Arabia, where women are barred from driving and are subject to a restrictive male guardianship system.
Last Update: Jul 19, 2016 2:27 am
RELATED TOPICS