4 Russians among 11 positives from retests of 2012 London Olympics 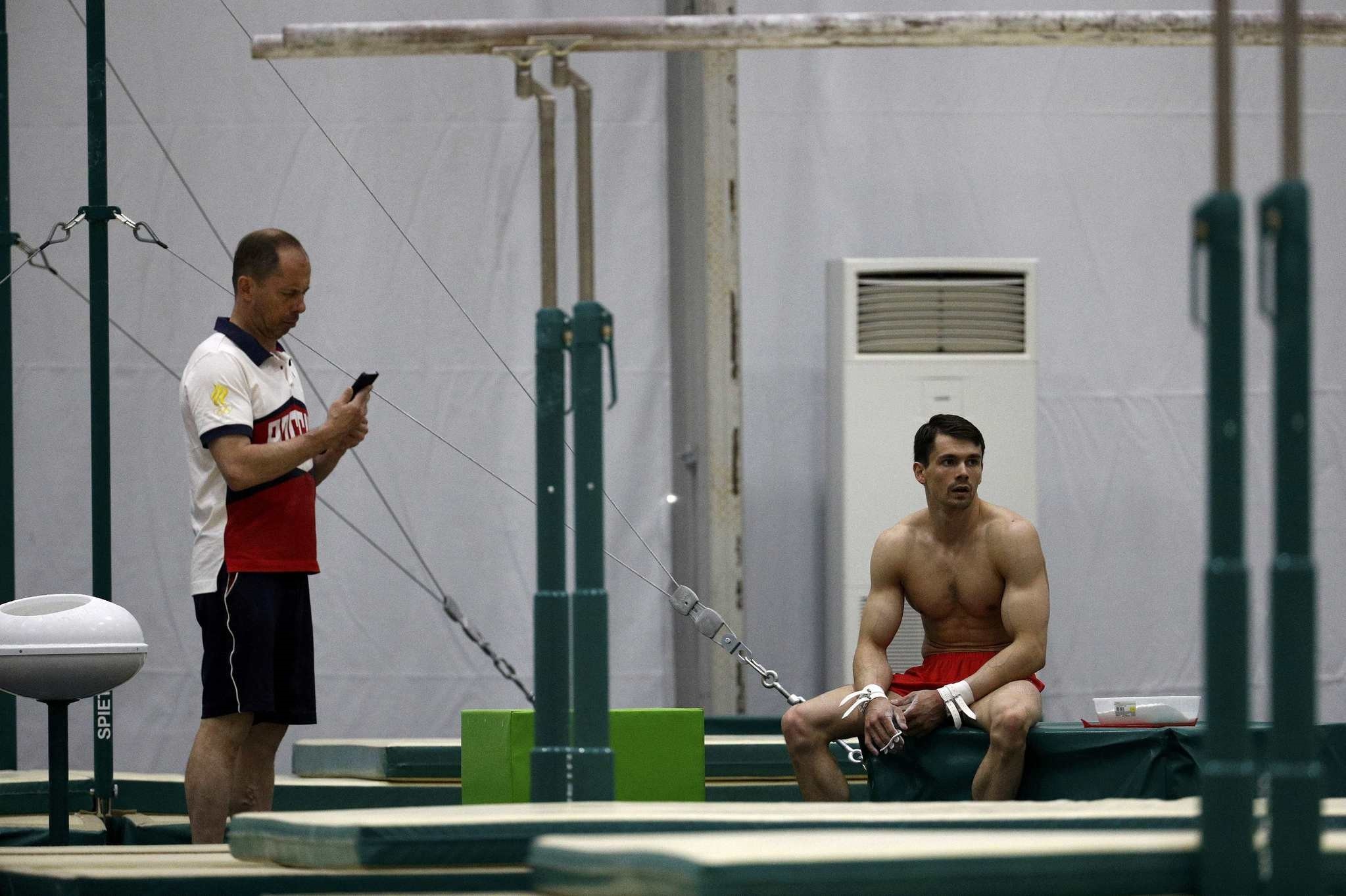 The International Weightlifting Federation says 11 more weightlifters, including six silver and bronze medalists, have tested positive in retests of samples from the 2012 London Olympics.

The IWF said Wednesday in a statement that all 11 athletes, who include four Russians, have been provisionally suspended until their cases are closed.

So far, weightlifters have produced a total of 31 positives in doping retests carried out on samples taken at the 2008 Games in Beijing and the London Games.

Russian President Vladimir Putin said Wednesday that Russian track and field athletes are victims of "discrimination" that the country is "not going to put up with."

Putin was addressing athletes at the Kremlin before the Russian Olympic team was due to fly out to the Rio de Janeiro Olympics on Thursday, while dozens of the track and field athletes who are not eligible to compete in the Rio Games also attended.

Those barred from competing, Putin says, are victims of "double standards" and a campaign against Russian sports.

Two-time Olympic champion pole vaulter Yelena Isinbayeva and European hurdles champion Sergei Shubenkov were among those in attendance not eligible for Rio.

The Court of Arbitration for Sport last week rejected the appeal by Russian track and field athletes against the ban imposed by the IAAF following allegations of state-sponsored doping and cover-ups.