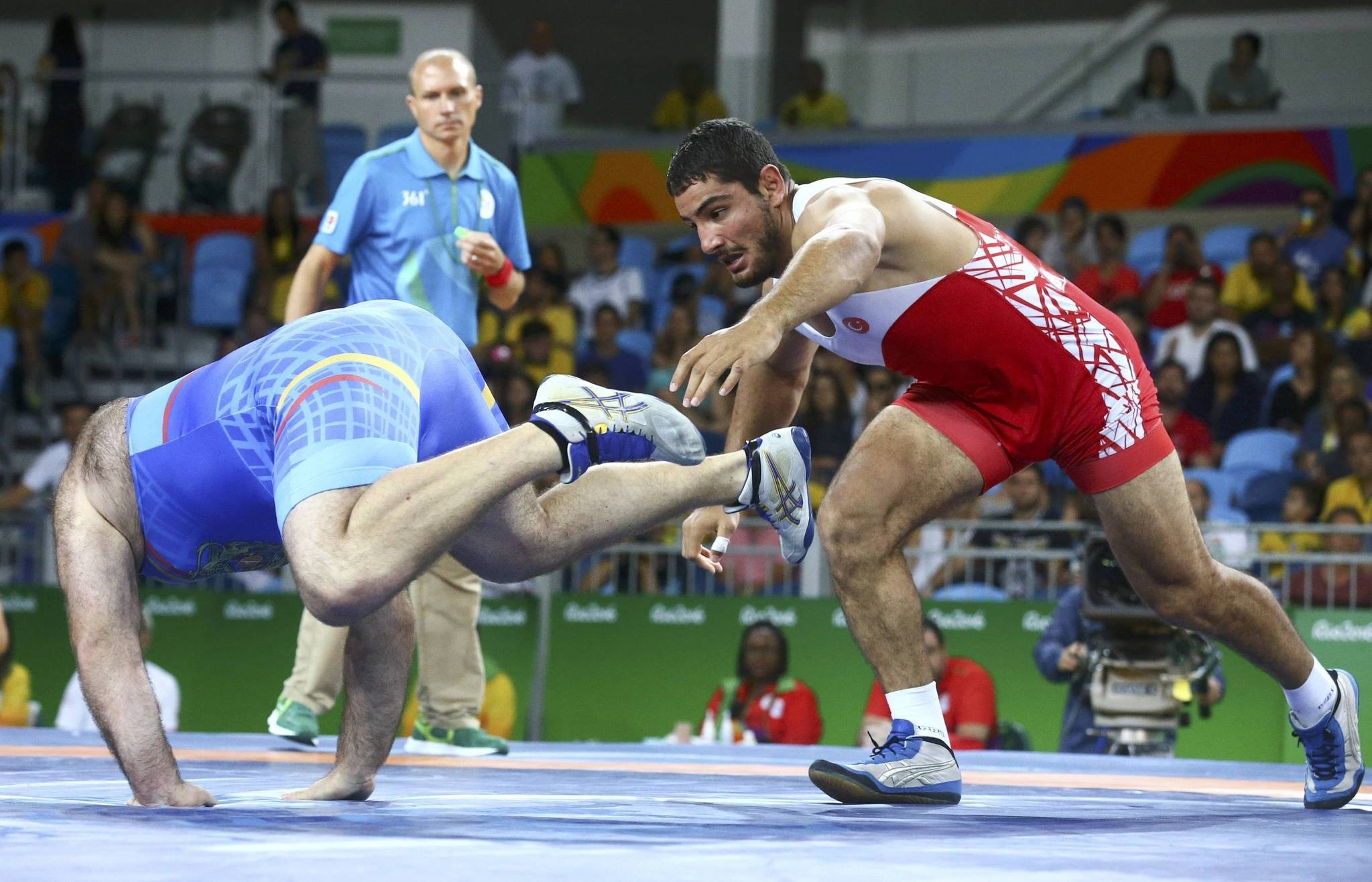 Akgül dedicated his gold medal to Turkish citizens who lost their lives in the failed July 15 coup and terror attacks. The Turkish wrestler said, "I dedicate this medal to our citizens who lost their lives in the terror attacks that occurred in Van, Elazığ and Gaziantep and also the Turkish people who were martyred during the failed July 15 coup. If they had not saved this country, we could not have come to Rio Olympics. Thank God, the coup was prevented, our country got over it."

President Recep Tayyip Erdoğan called Akgül to congratulate him after he won the gold medal. He said, "Our president said that our country deserved this success."

Akgül, who won three European titles and a world title over the last four years, was already among Turkey's favorites to win Olympic gold.

In another match, Turkey's Selim Yaşar bagged a silver medal after he was beaten by Russia's Abdulrashid Sadulaev in men's freestyle wrestling in Rio 2016 Olympics Saturday.

The two athletes competed against each other in the game's 86-kilogram (189.6-pound) category.

Sadulaev beat Yasar 3-0 to get the gold medal.

With Akgül and Yaşar's medals, Turkey increased its medal count to eight, with one gold, three silver and four bronze medals.