The good, the bad and the ugly of the Rio Games 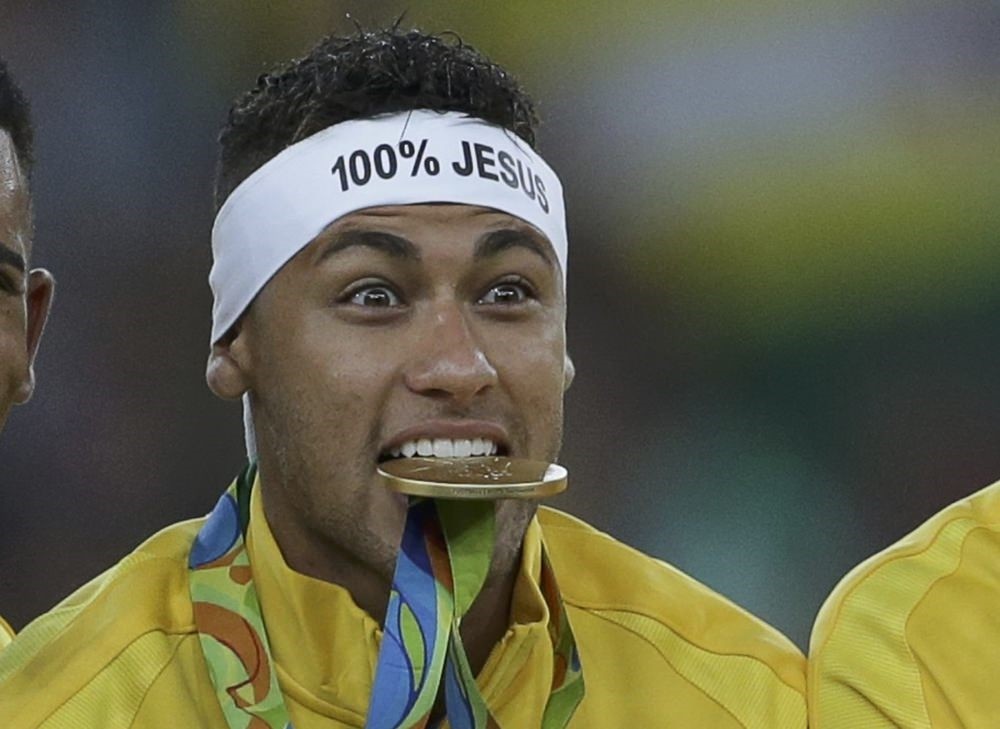 by Daily Sabah with Wires Aug 22, 2016 12:00 am
Michael Phelps won more medals than anyone else, again. And then he said farewell, also again. Usain Bolt kissed the finish line goodbye after enhancing his Olympic legacy. Simone Biles and Katie Ledecky delivered under the burden of enormous expectations. Two strangers went from rivals to forever-linked by a display of kindness, an entire island seemed to celebrate a tennis match, and a gold medalist scampered home to avoid legal issues after a robbery story unraveled. And then the home team won soccer gold. The Rio de Janeiro Olympics were not perfect. But there were moments -some great, some dreadful and some downright ugly -that will not, and should not, be forgotten.

The U.S. dominated the medal count, a rare romp in a non-boycotted games. Phelps won six medals, five of them gold, to increase his career haul to 23 Olympic titles and 28 medals overall. Ledecky and Biles each won five medals; Biles will carry the U.S. flag into the closing ceremony.

Bolt kissing the finish line after his ninth and final Olympic gold -in nine final races -was a perfect ending. He ran the anchor leg of the 4x100-meter relay for Jamaica, won emphatically to become the third athlete ever with nine golds in track and field, and insists that this will be the end of his Olympic career. "Nothing left to prove," Bolt said.

In the women's 5,000-meter heat, Abbey D'Agostino of the U.S. and New Zealand's Nikki Hamblin -strangers before that day -were involved in a tumble. D'Agostino helped Hamblin up, encouraging her to finish the race. D'Agostino tore a knee ligament in the fall and obviously couldn't finish. Hamblin wound up finishing last of 17 in the 5,000 final, so neither left with a medal.

Due respect to Mike Krzyzewski, Geno Auriemma, Martha Karolyi and the Japanese wrestling coach who found himself getting body-slammed twice in celebration by women's gold medalist Risako Kawai, this one goes to Ans Botha -the 74-year-old great-grandmother who guided South Africa's Wayde Van Niekerk to Olympic gold and a world record in the men's 400 sprint.