5 things to know about the next olympics in Tokyo 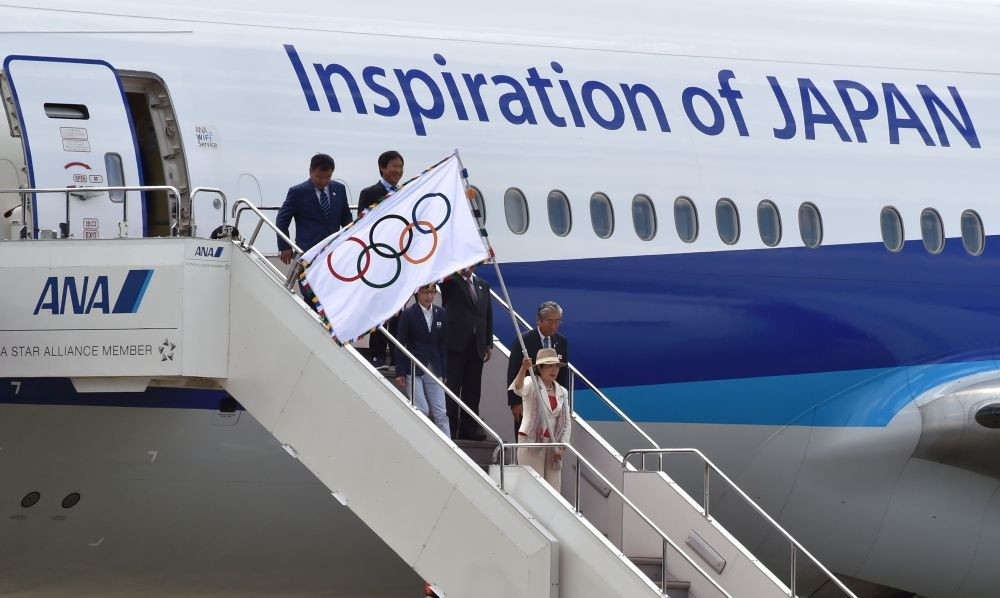 Tokyo Governor Yuriko Koike waves the Olympic flag upon arrival at Haneda international airport in Tokyo. The Olympic flag arrived in Tokyo, host of the next 2020 Summer Games.
by Associated Press Aug 25, 2016 12:00 am

The countdown to the 2020 Olympics began yesterday with the arrival of the Olympic flag in Tokyo from Rio de Janeiro. The contrast between the two host cities couldn't be starker. Instead of samba in the streets, there will be robots and self-driving cars. Five things to know about the next Summer Games: 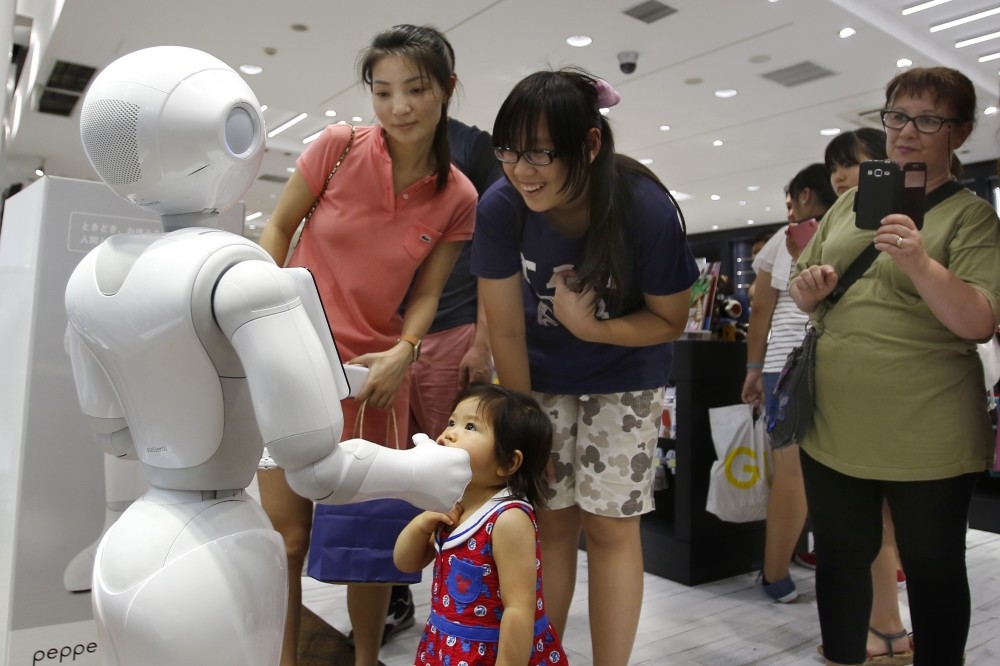 Robots, instant language translation and 8K TV are all expected to be part of the Tokyo Olympics.

When Tokyo first hosted the Olympics in 1964, the games symbolized Japan's recovery from the devastation of World War II and return to the international community. The high-speed 'Shinkansen' bullet train service, launched the same year, became a symbol of Japan's technological prowess. Half a century later, Tokyo is one of the most futuristic cities in the world, from its smart-card train systems that run like clockwork to electronic toilets with heated seats that baffle some first-time visitors ("How do I flush this thing?").

Japan plans to use the 2020 Games to showcase more cutting-edge technology, with robots, instant language translation, self-driving vehicles and high-definition 8K TV all on display.

The Tokyo Games won't be as compact as promised. While original plans called for all venues to be within an eight-kilometer (five-mile) radius of the Olympic Village, that won't be the case. In an effort to cut costs, several events such as basketball, cycling and taekwondo have been moved to existing facilities outside of Tokyo instead of building new ones. Tokyo's network of crisscrossing subway and commuter train lines will help. The challenge will be helping visitors navigate a system that is so extensive, it can be confusing.

The games will have a different look from a sporting perspective. Baseball and softball, surfing, skateboarding, karate and sports climbing have all been added to the program.

Baseball and softball, which are returning for the first time since 2008, and karate are popular in Japan. Surfing, skateboarding and sports climbing have been added in a bid to appeal to a younger generation of athletes and fans.

Every Olympics seems to have its scandals, and Tokyo is no exception. Work on a new main stadium has fallen behind schedule, because the government abandoned the original design due to spiraling costs. The original logo for the games, unveiled with much fanfare, was scrapped over accusations of plagiarism. The shifting of some events from new to existing venues has saved 200 billion yen ($2 billion), but overall costs are still expected to far exceed initial estimates. The Tokyo organizing committee has admitted that the operating costs for the Games will be considerably higher than the $3 billion forecast in its bid, but it hasn't disclosed a new estimate. That doesn't include the cost of building new sports venues and other Games-related infrastructure.

Then there are the forces that are beyond anyone's control. Tokyo is regularly shaken by moderate earthquakes. They rarely cause any damage in a city where buildings are designed to withstand the shock, but experts warn that a major earthquake could happen anytime. The coast of northeastern Japan was devastated in 2011 when an offshore magnitude 9.0 earthquake spawned a tsunami that killed more than 18,000 people and triggered meltdowns at three reactors at the Fukushima Dai-ichi nuclear power plant.

Tokyo hasn't had a massive earthquake in nearly a century, since a magnitude 7.9 quake and subsequent fires killed 140,000 people in 1923, so it may be overdue, although the timing of earthquakes is unpredictable.
RELATED TOPICS