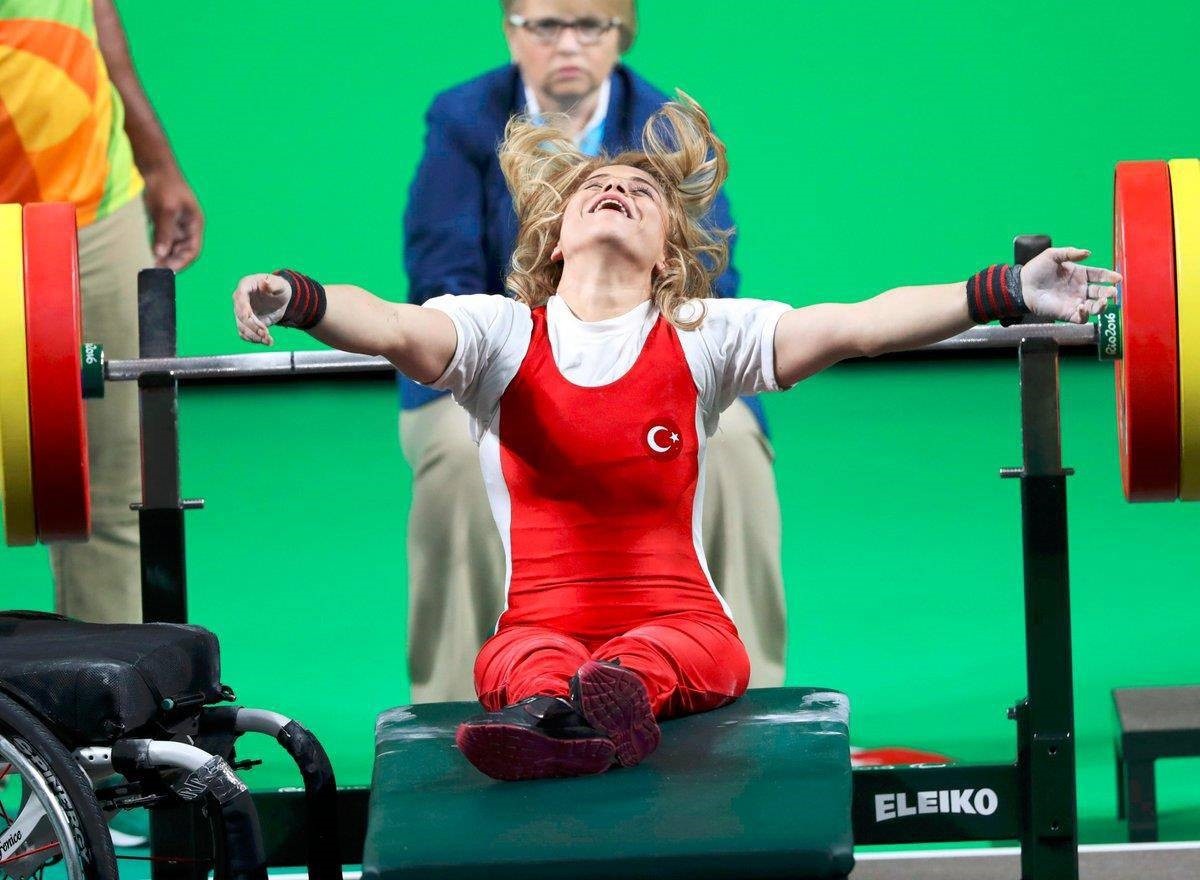 Competing in the 41 kilograms competition, Muratlı succeeded in lifting 104 kilograms, which has also led her to become the first Turkish athletic to win gold twice in a row in the Paralympic Games.

Congratulating Muratlı, Meram Municipality Mayor Fatma Toru said, "Our athlete Nazmiye has made us happy in these hard times. She set the world record in the London 2012 Paralympic Games and has now set a new record at the Rio 2016 Paralympic Games. We are proud of her."

President Recep Tayyip Erdoğan also called Muratlı to congratulate her on her success.