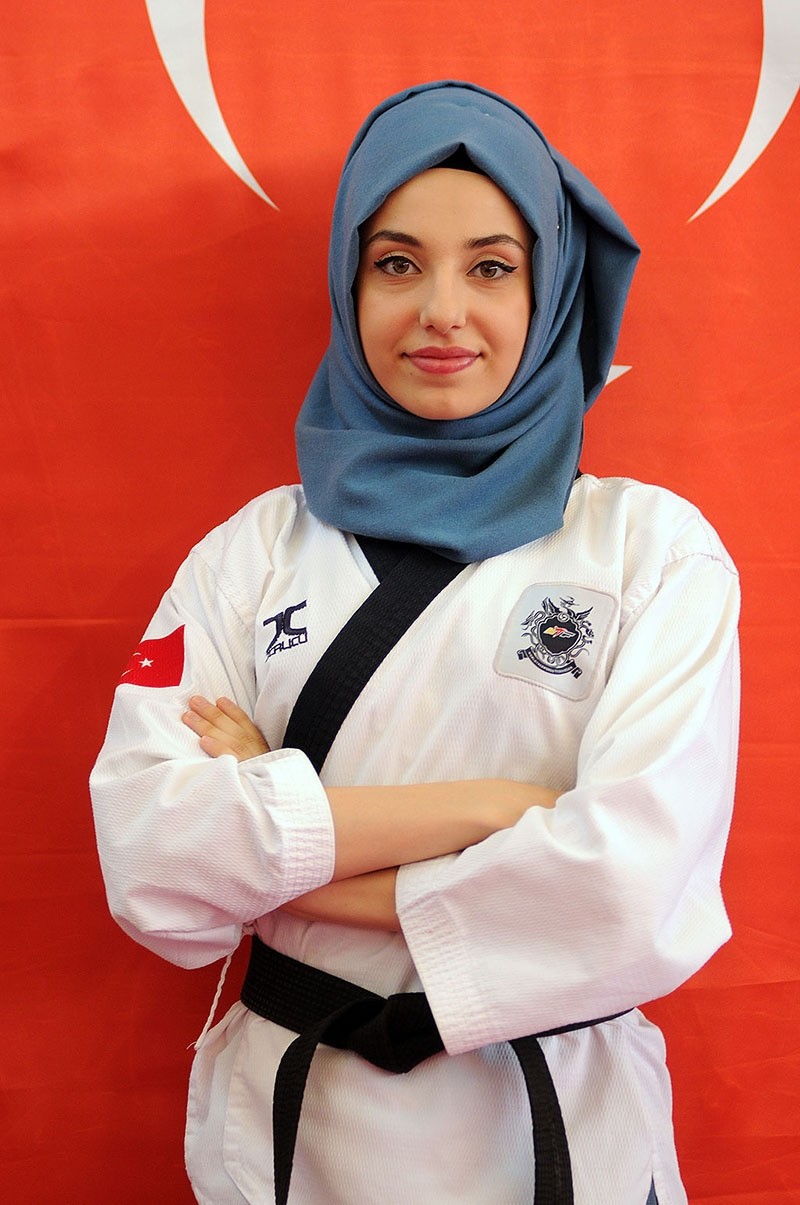 On the first day of the competition, Turkey's Kübra Dağlı and Emirhan Muran bagged the gold medals in Poomsae team under 18 category, while Mevlüt Pekcan and Olgun Kahveci won the gold for the category over 30.

Elif Aybüke Yılmaz also won the most valuable player award in the female category after claiming gold in the individual female's under 30 division.

A total of 55 countries and 760 athletes took part in this year's Championships – a record for the event – with the Republic of Korea topping the medals table while Turkey following the lead as second, the World Taekwondo Federation said.