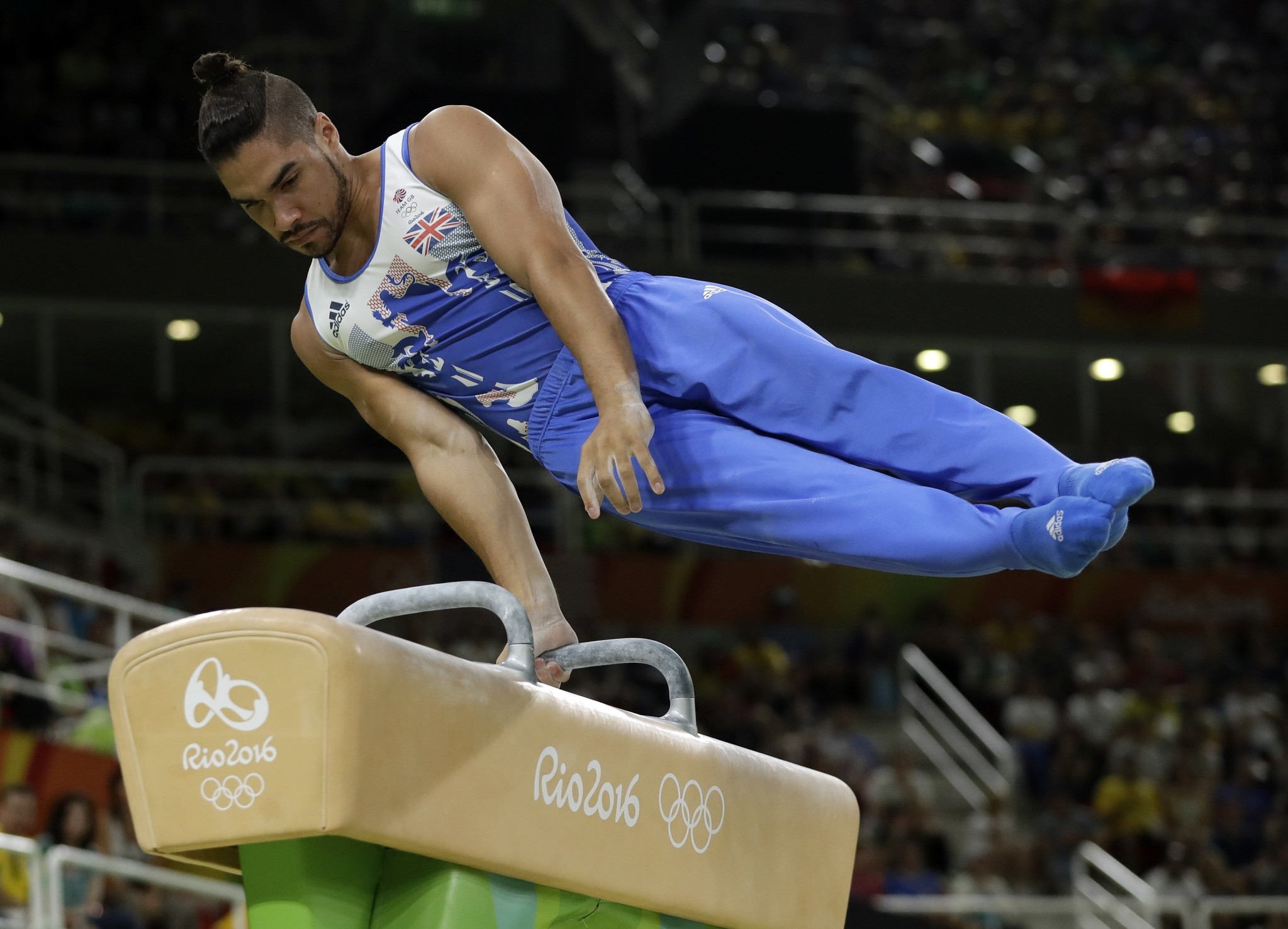 Double Olympic silver medallist Louis Smith has been suspended for two months by British Gymnastics over a leaked video in which he and fellow gymnast Luke Carson appeared to mock Islam.

Carson, who retired from gymnastics last year due to injury, was issued with a reprimand.

"Louis Smith admitted his behaviour was a breach of the Standards of Conduct," British Gymnastics said in a statement on Tuesday.

The Sun newspaper last month published a clip from the video, taken at a hotel wedding reception, showing the two gymnasts pretending to pray while shouting "Allahu Akbar" (God is greatest).

"It is regrettable that following a historic summer of achievement, the organisation finds itself in this difficult position with two high profile members in breach of our standards of conduct," British Gymnastics Chief Executive Jane Allen said.

The 27-year-old Smith, who has since apologised, was warned in April about his conduct after a Twitter outburst questioning the judging of the national championships in which he lost out to younger team mate Max Whitlock.

"Taking into account a previous breach of the Standards of Conduct, the Panel determined a cumulative penalty was appropriate and ordered a two-month period of suspension," British Gymnastics said.

Smith won pommel horse silver at both the London 2012 and 2016 Rio de Janeiro Olympics. He also won an individual bronze at Beijing in 2008 and a team bronze in London.