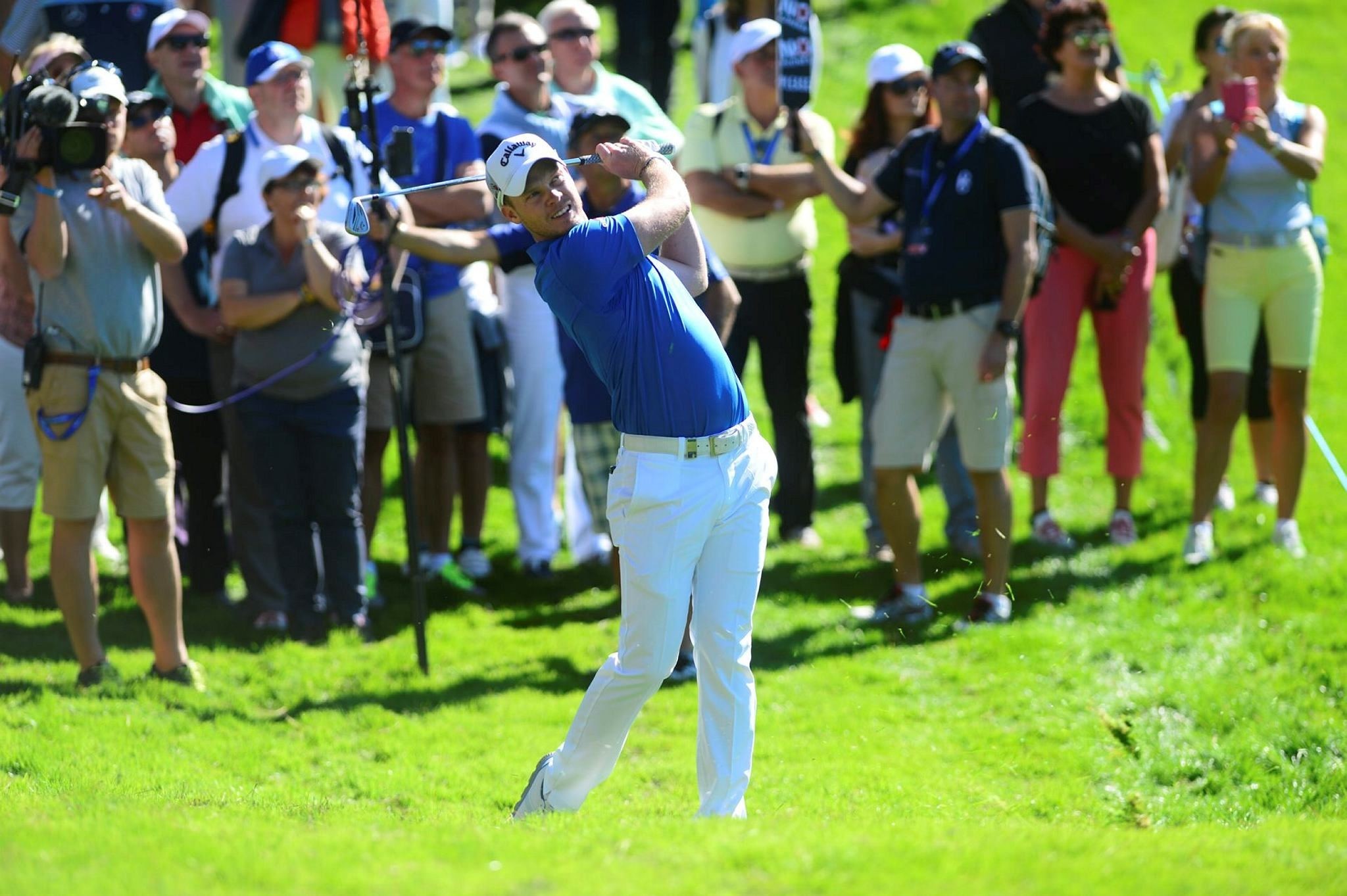 | AA Photo
by French Press Agency - AFP Nov 03, 2016 12:00 am
Masters champion Danny Willett produced a roller-coaster round as George Coetzee made the most of his "lucky" opportunity to lead after day one of the $7 million Turkish Airlines Open on Thursday.

The 30-year-old South African Coetzee recorded a blistering seven-under-par 64 for a one-stroke lead in superb scoring conditions in Belek on the Turkish coast, his lowest European Tour round since a 64 on the opening round of the 2014 Qatar Masters.

Coetzee, 160 in the world, was eight under through 16 holes but he dropped a shot at the par-four 17th for his only blemish of the round.

The three-time European Tour winner initially had not qualified for the showpiece because he is ranked 85th on the Race to Dubai money list.

But he grabbed a spot following a number of high-profile withdrawals, including the Ryder Cup trio of Henrik Stenson, Rory McIlroy and Hazeltine winning hero Patrick Reed.

McIlroy opted out because of security fears, but Willett made it and had six birdies, two bogeys and a 10th hole double bogey to share 21st place on two under par.

Willett arrived in Turkey lying second on the Race to Dubai and can regain the leading money list position by finishing fifth or higher in this week's 78-player field.

Coetzee was just happy to be there.

"I just feel really lucky to get into this event this week and I'm just trying to make the most of it," he said.

"I've been missing a lot of cuts but actually playing better the past three or four weeks. The swing started to click a couple of weeks ago and I started shooting better scores and hitting better shots, so it was just a question of putting everything together."

If Coetzee were to win he would jump to 13th on the Race to Dubai.

Denmark's Thorbjorn Olesen didn't drop a shot in a round of 65 to be in second place.

"I felt like the last few weeks my game has been really good," he said.

"I felt like I played really, really nicely in Portugal (last month) and couldn't really get it going, but felt like I was playing really well."

Spain's Jorge Campillo hit a hole-in-one at the 14th to share third with China's Li Haotong, Bernd Wiesberger of Austria and Italy's Matteo Manassero, two shots off the lead.