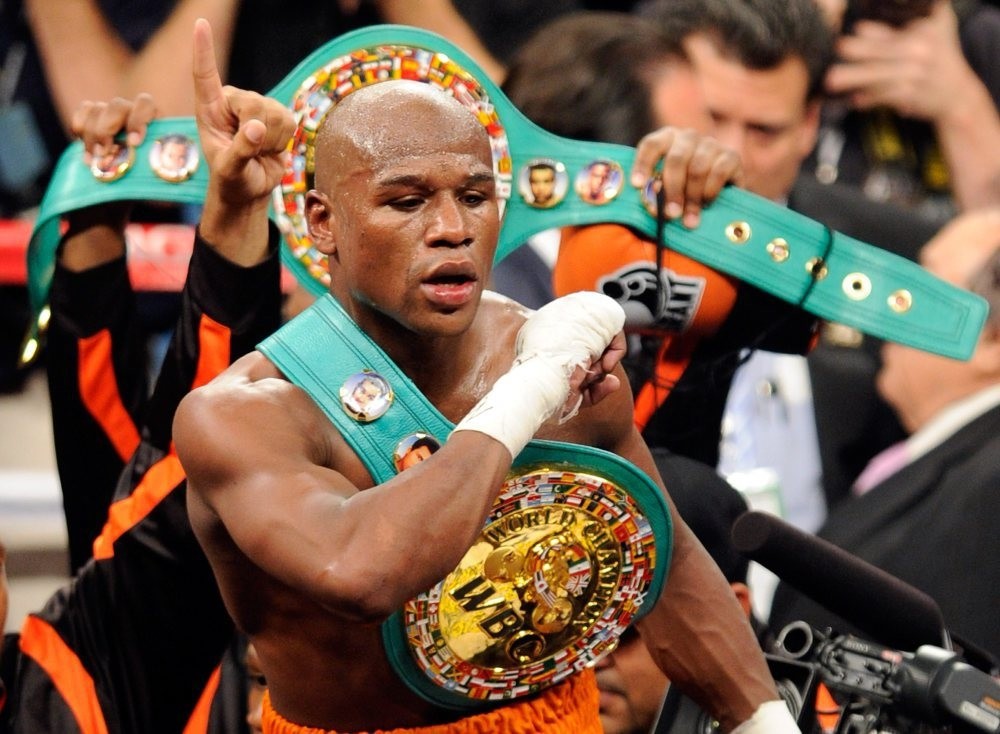 by Nov 19, 2016 12:00 am
Retired unbeaten former boxing champion Floyd Mayweather says he has retired for good and has no hunger for a ring return, adding he has too much fun traveling the world. Mayweather told USA Today in New York that he has no need for the money or glory another bout could offer, especially a rematch with 37-year-old Filipino icon Manny Pacquiao, whom he defeated 18 months ago.

Mayweather, 39, said he attended Pacquaio's victory over Jessie Vargas earlier this month in Las Vegas "at the last minute" to "do something different" with his daughter.

Mayweather prompted talk of a Pacquiao rematch by saying the door was "absolutely" open to a comeback after he called it quits in September of last year upon defeating Andre Berto to finish 49-0.

Mayweather admits he tosses out differing notions on the comeback possibilities depending on how he feels any given day.

"I'm only human. I'm not perfect. God only made one thing perfect: my boxing record."

And that's why it might not ever reach 50-0.
RELATED TOPICS