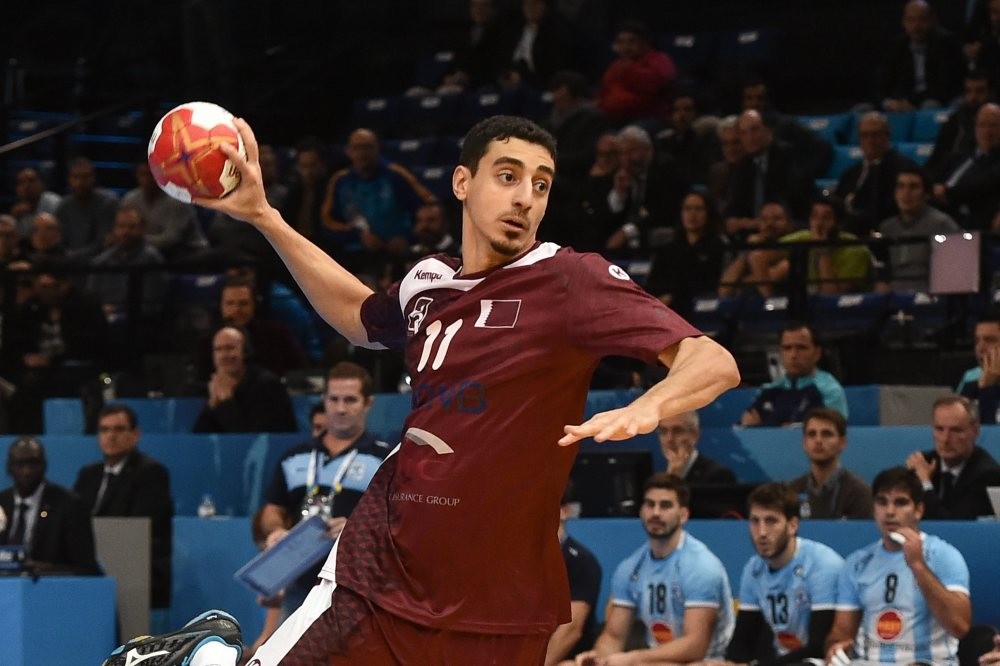 by French Press Agency - AFP Jan 19, 2017 12:00 am
Germany and Qatar battled into the knock-out round of the World Handball Championships with pool-phase wins over Saudi Arabia 38-24 and Argentina 21-17 respectively as holders France beat Russia 35-24 to take pole position in their group.

For European champions Germany it was a third win from three games in Group C. Qatar stunned Group D rivals Argentina in Paris in a low-scoring affair and the Qataris can thank their goalkeeper Danijel Saric for his 14 saves. It means neither regional rivals Bahrain nor the Argentines can catch them in the standings. In Group B top spot will be played between Spain and Slovenia today.

The four top teams out of six in each group advance to the next round. France and Russia are already through to the last 16 so the battle in the western city of Nantes was for top spot in Group A.
RELATED TOPICS