Gloves come off in 2024 Games race 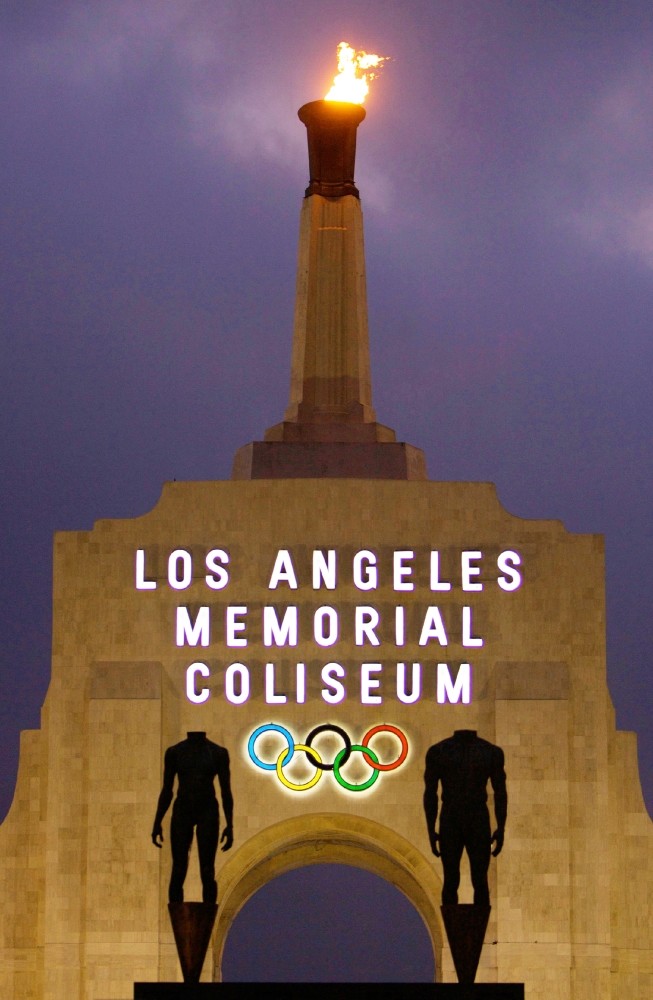 The facade of Los Angeles Memorial Coliseum in Los Angeles. Los Angeles Olympic planners competing for the 2024 Games promised to help restore credibility and stability to international sports festival as the world enters an era of uncertainty.
by Feb 04, 2017 12:00 am

Budapest, Los Angeles and Paris can from Friday get tough in their race to secure the 2024 Olympic Games as they hit the final lap to the September vote.

The three rivals must hand over their third and final candidate dossiers to the International Olympic Committee but can then embark on their most aggressive publicity campaigns yet. Frontrunners Los Angeles and Paris plan to launch into the fray straight away.

Budapest is waiting until mid-February while its leaders seek to head off the threat of a city referendum on the bid. Under new bid city rules after a series of Olympic scandals, the three cities have until now been restricted in their efforts to get to IOC members to talk up their cities.

IOC president Thomas Bach and the 100 committee members will meet in Lima on Sept. 13 to vote the winner. Representatives of the U.S., French and Hungarian bids can now aim their message at the public, use international sporting events to press their case and lobby IOC members. They will also be allowed to use the new Olympic TV channel.

IOC Olympic Games executive director Christophe Dubi said however that they will have to respect the traditional rules of not attacking their adversaries and strict equality in airtime. First raised in the early 2000s, the legacy chapter is now considered one of the most important parts of the Games campaign. IOC president Bach's Agenda 2020 has sought to clampdown on excessive spending and produce Games that leave lasting facilities rather than just a two-week spectacle. IOC members are now meant to pay particular attention to infrastructure and natural resources, human resources and the climate.

Los Angeles and Paris both vaunt the fact that most of their sites are already built, with the American city even turning to stadia used for its 1984 Games. Budapest is just making promises to provide global standard facilities. The IOC also looks at employment, the environment and how the Games can inspire people to take up sport. These criteria are more difficult to judge for the IOC members who will hear the bid rivals at a Lausanne meeting in July, the final rehearsal before the Lima vote.