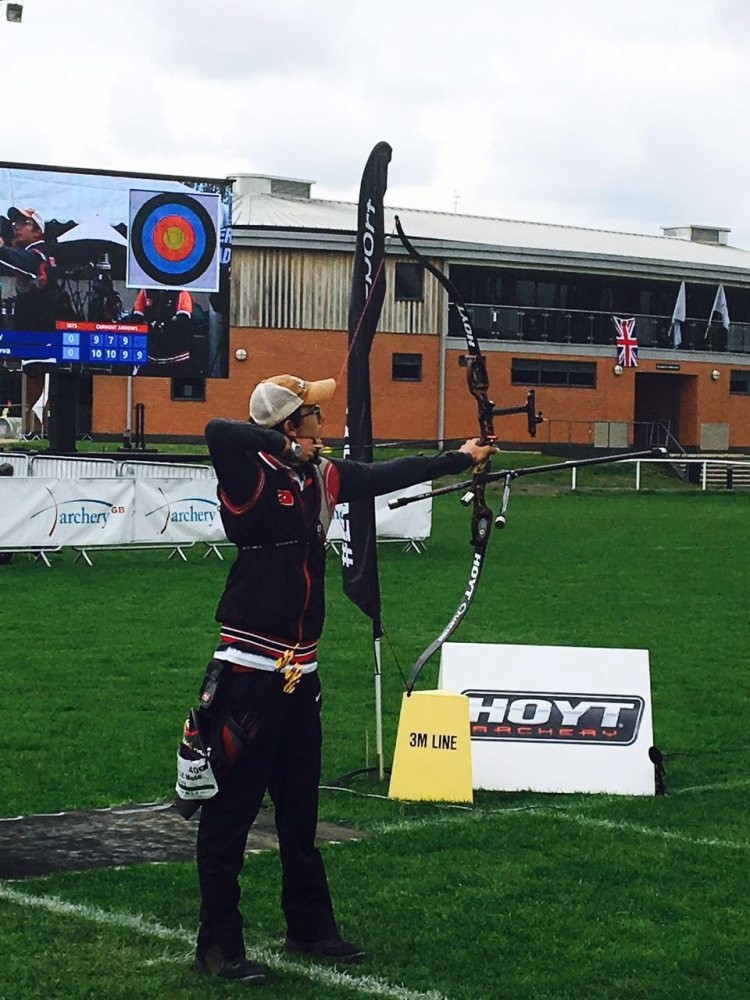 The championship will continue until March 19, and this year the organization is to commemorate the martyrs of the Battle of Gallipoli. The championship is being held at the Antalya 100. Yıl Archery Facilities.

The federation has announced that the top ranked archers will receive prize money as well.

The championship is to take place with five different categories, including adults, classic bow, roller bow, men's and women's.

The winners will receive their rewards following the finals on March 19.
RELATED TOPICS