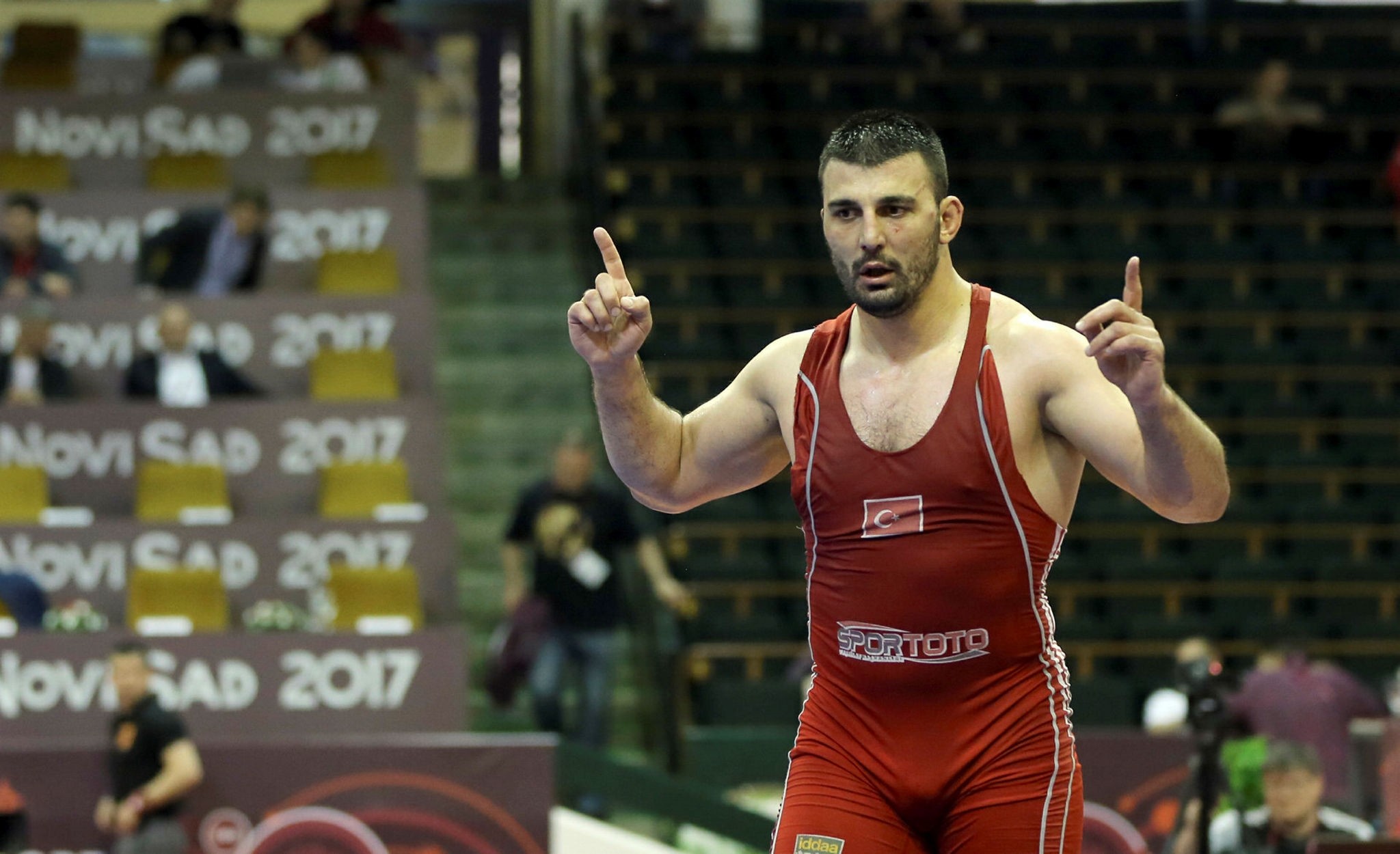 On the second day of the championship, the Turkish wrestler had a decisive victory of 4-2 over title-holder Anzor Boltukaev of Russia and won the gold medal.

The European champion had beaten Georgia's Elizbar Odikadze 8-2 in the semi finals.

With Wednesday's victory, Yıldırım became the first Turkish athlete to win a gold medal in the championships.

"This was my 20-year dream and it has come true today," he said following the medal distribution ceremony.