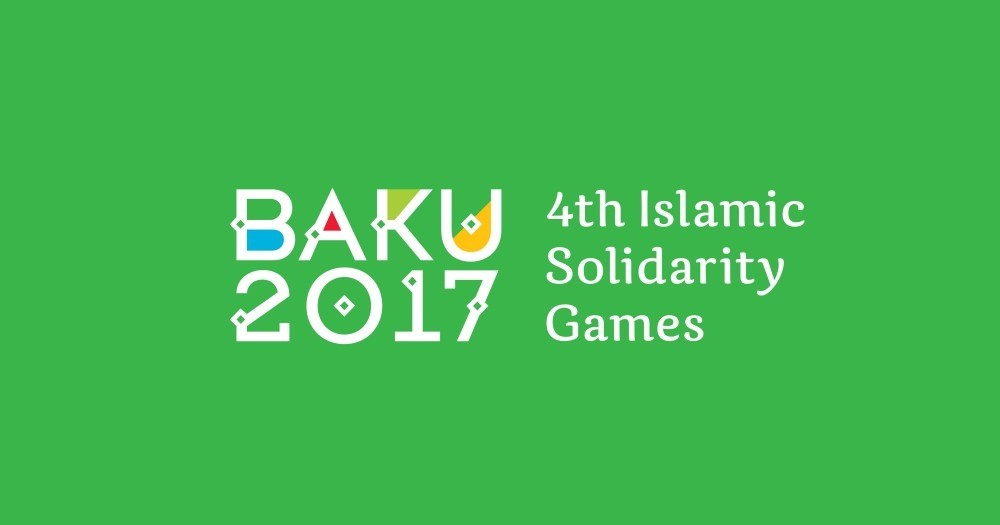 Turkey, which is among the 57 countries participating in the event, accumulated 110 medals, including 24 gold medals, during the previous games. The country will participate in all 21 games of the mega event with 339 athletes, including: 45 in athletics, 19 in shooting, one in para athletics, six in blind athletics, five in blind judo, 10 in boxing, eight in 3x3 basketball, 24 in wrestling, 14 in judo, 16 in heavy lifting, seven in table tennis, 16 in taekwondo, eight in tennis, six in wushu, 41 in swimming, 28 in handball, 23 in football, 28 in volleyball and 13 in water polo. The Islamic Solidarity Games was first held in Saudi Arabia in 2005 with 6,000 participating athletes from 55 nations who competed in 15 different sports categories.

The second edition of the games, which was supposed to take place in Iran in 2009, was later cancelled due to a diplomatic crisis over the use of the term, "Gulf countries." Iran had utilized the term "Persian Gulf" on the logo of the tournament, while the Arab nations referred to the waterway as the "Arabian Gulf."

The third edition of the games was held in Indonesia in 2013, and the Islamic Solidarity Sports Federation (ISSF) has selected Turkey to host the fifth games in 2021.

Azerbaijan's envoy to Ankara, Faig Bagirov, told Anadolu Agency (AA) that, "[The games will] help increase solidarity among Muslim countries, as well as turn the event into a big sports festival."

"Azerbaijan is working very hard to preserve Islam's religious and cultural values, while promoting multi-culturalism," he asserted. He also noted the games would be held at a time when xenophobia and Islamophobia are on the rise around the world.
RELATED TOPICS