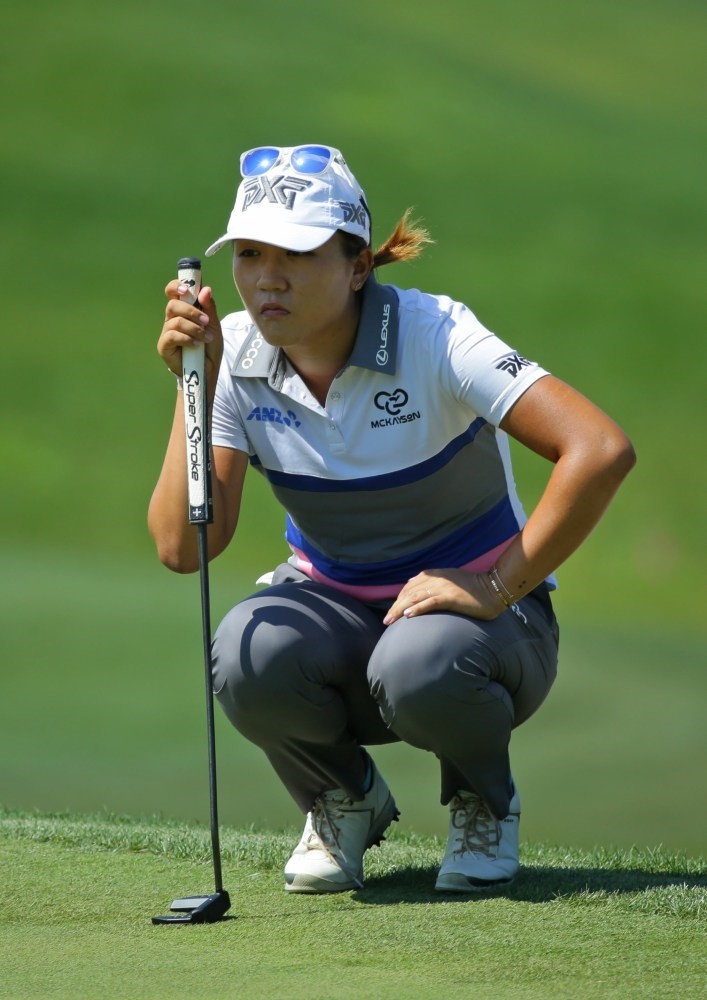 Lydia Ko will relinquish her world number one ranking on Sunday, ending an 84-week reign at the top of women's golf. The South Korea-born New Zealander is not playing this week's ShopRite LPGA Classic in New Jersey, which means she is certain to be overtaken by either Ariya Jutanugarn or Ryu So-yeon, the LPGA announced. With Thai Ariya also skipping the event, South Korea's Ryu can pinch the top ranking if she wins in New Jersey, finishes in a two or three-way tie for second or comes outright third. Otherwise, Ariya will be number one.

Either way, it will mark the 10th different number one since the rankings were created in 2006, after Annika Sorenstam, Lorena Ochoa, Shin Ji-yai, Ai Miyazato, Cristie Kerr, Yani Tseng, Stacy Lewis, Park In-bee and Ko.

"Since I dreamed about the LPGA Tour, I also dreamed about becoming the number one player in the world," Ryu told reporters at Stockton Seaview Hotel and Golf Club in Galloway on the eve of the tournament on Thursday.

"I definitely want to become number one at some point, and I'm working really hard for that, as well, but I think the more important thing is enjoy this moment and enjoy playing golf. I believe that will get me to number one."

Ryu leads the LPGA money list after a stellar start to the season, highlighted by a victory at the year's first major, the ANA Inspiration, where her playoff win over Lexi Thompson was overshadowed by the American's penalty for replacing her ball in the wrong spot on a putting green during the third round.