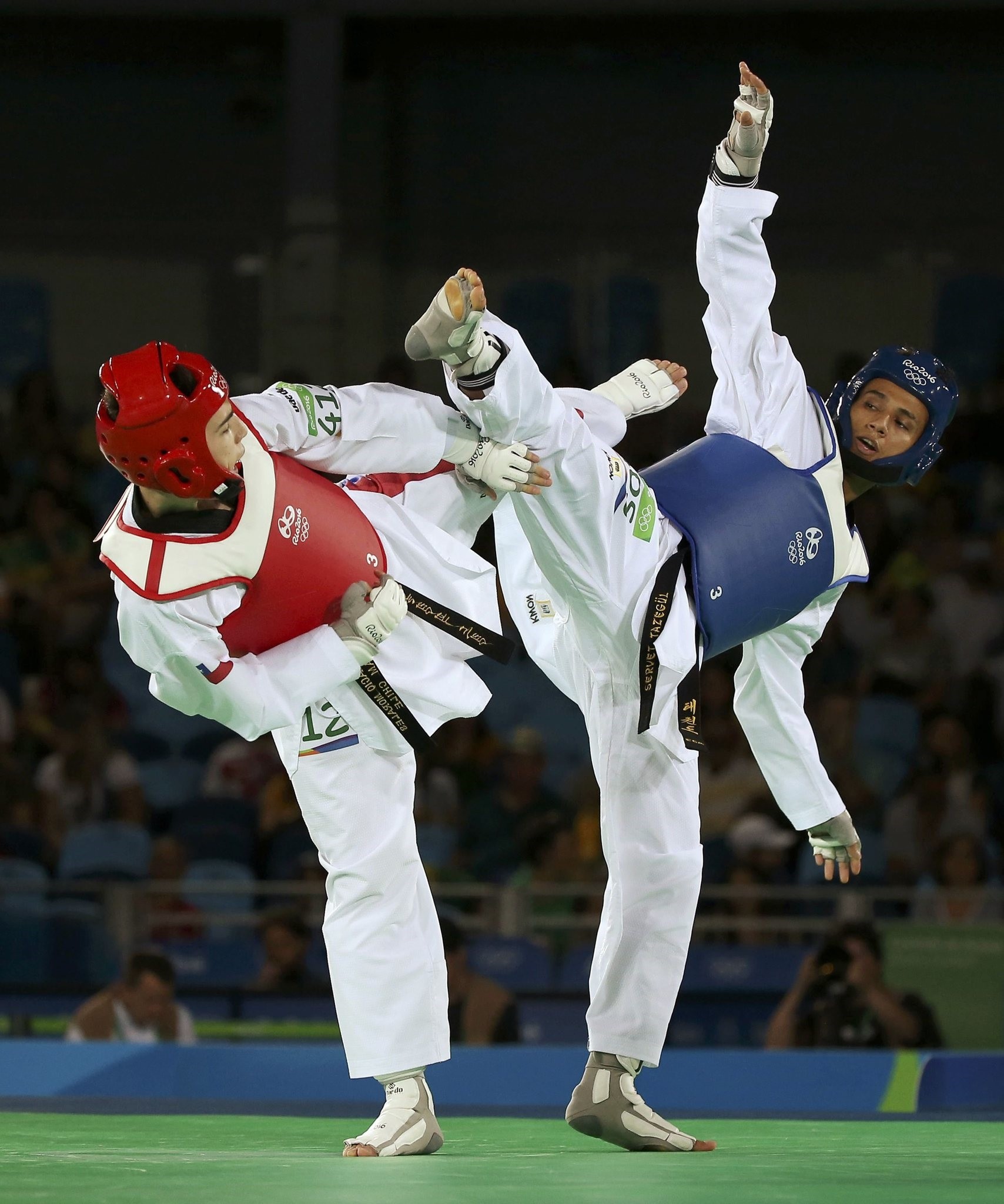 The reigning Europe, World and Olympics Taekwondo champion, Servet Tazegül, said he was very satisfied with the new rules that have been introduced to taekwondo. The Turkish national athlete, who has been preparing for the World Taekwondo Championship set to be held in South Korea from June 20-24, spoke to Anadolu Agency. Tazegül said with the new rules he has a higher chance of winning medals in international competitions. He underlined that with the new electronic system the taller athletes will have greater advantage in competitions.

"The taller athletes can now stand on their feet, keep their distance and stop their rivals during competitions. We had lost the aesthetic quality of taekwondo when the former system was in practice. The World Taekwondo Federation has realized that and changed it. So the new system suits better to my style. If this system stays and I can reach my old performance again, I have a big chance to win medals in the Tokyo 2020 Olympics," he said.

"I will compete in the higher weight in the World Championship in South Korea. I usually competed in the 68-kilogram category. But I will compete in the 74-kilogram category in this tournament. This will be a first for me. I will do my best. Our main goal is the 2020 Tokyo Olympics. World championship is a preparation for Olympics. I competed in three Olympics and got two medals. It will be an honor for me to participate in a fourth Olympics," he added.

New competition rules for taekwondo kyorugi were proposed to and accepted by the WTF's 27th General Assembly, held last year. The assembly broke down four key issues that the rule changes address. Firstly, taekwondo needs more action, so it must encourage offensive players. Secondly, there are currently too many stoppages, mid-game. Thirdly, the introduction of the PSS and IVR have improved officiating - but even so, officiating needs to be improved further. Lastly, taekwondo needs to be easier for the general public and TV viewers to understand.