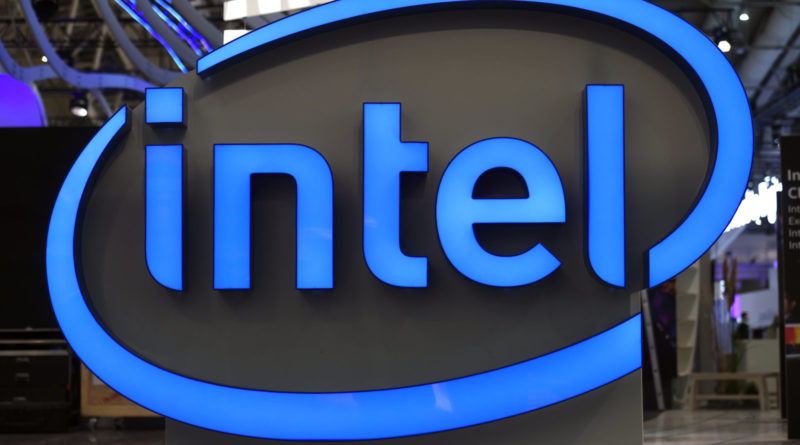 Intel Corp said on Wednesday that it would become a major sponsor of the International Olympic Committee, making the chipmaker the latest technology company to put marketing dollars behind the global sporting event.

The new deal, which goes until 2024, comes a week after longtime Olympics sponsor McDonald's Corp bowed out of its sponsorship deal early, citing a change in the company's priorities as it tries to hold down costs.

Intel joins about a dozen global Olympics sponsors such as Coca-Cola Co and Samsung about six months after Chinese e-commerce company Alibaba signed on until at least 2028. The IOC has been trying to make the Olympics more technologically savvy and appeal to younger people through its online content network, the Olympic Channel.

IOC President Thomas Bach, who signed the deal with Intel's Chief Executive Officer Brian Krzanich at a press conference in New York, said Intel's sponsorship will open up new experiences for athletes, fans and spectators including in virtual reality.

Financial terms of the deal were not disclosed but IOC sources have previously told Reuters that major sponsors pay about $100 million per four-year cycle, which includes one summer and one winter games. The IOC has been looking to hike the cost of those deals, sources previously said.

"We'll allow people online to feel like they are there," Krzanich said about technology that will be used at the Games.

Intel's business has undergone big changes in recent years. In March, it agreed to buy autonomous vehicle technology firm Mobileye for $15 billion in a bid to expand its reach beyond its core microprocessor business, which has faced declines along with the personal computer market.

The IOC is looking to sign pricier deals while brands are trying to figure out whether exclusive Olympics sponsorship rights offer the marketing impact they once did. Some companies find it is much cheaper to work directly with athletes or specific countries than the IOC.

Intel may be seeking to expand its reach in Asia, which is preparing to host three consecutive Olympic Games. South Korea's Pyeongchang is staging the 2018 winter games, Tokyo the 2020 summer Olympics and Beijing the 2022 winter games. The IOC is deciding between Paris and Los Angeles for the 2024 summer games.