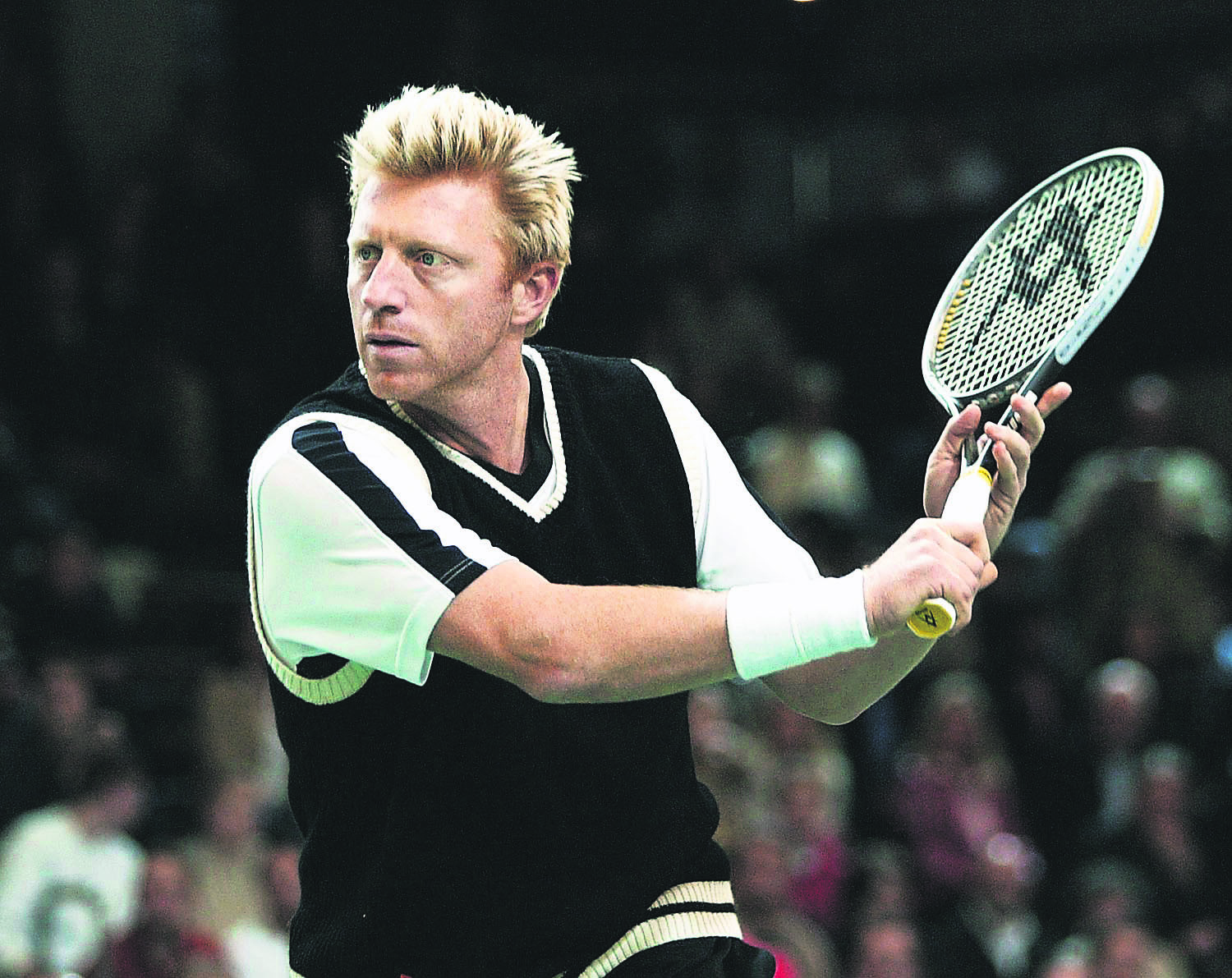 The 49-year-old Becker, who was born in Germany and lives in London, recently coached Novak Djokovic and has been a TV commentator.
by Jun 23, 2017 12:00 am

Former German tennis star Boris Becker said he was "surprised and disappointed" after being declared bankrupt by a court in London on Wednesday for failing to pay a "substantial" long-standing debt.

Lawyers for the three-time former Wimbledon champion pleaded with a Bankruptcy Court registrar to allow Becker a "last chance" to pay off the debt which dates back to 2015. But Registrar Christine Derrett, who recalled watching Becker play on Centre Court, ruled there was a lack of credible evidence the outstanding payment would be forthcoming and refused to adjourn the case.

"Surprised and disappointed that Arbuthnot Latham chose to bring these proceedings against me," Becker, 49, wrote on Twitter, referring to the bankruptcy application made by private bankers Arbuthnot Latham & Co in connection with a judgment debt owed to them by the six-time major winner.

"This order relates to 1 disputed loan which I was due to repay in full in 1 month time! It is disappointing that my request for today's hearing to be postponed was refused," he said. "My earnings are well publicized and it was a clear that I have the means to repay this debt."

The German's lawyers had argued there was sufficient evidence to show that he would be able to pay the debt soon through a refinancing arrangement, involving remortgaging a property in Mallorca, which was expected to raise six million euros ($6.7 million). His advocate told the registrar his instructions from Becker were that it was expected the deal would be approved by a Spanish bank in approximately one month. Becker's lawyer said his client was not likely to benefit from bankruptcy and it could have an adverse effect on his "image." But the judge responded, "He should have thought about that a long time ago."