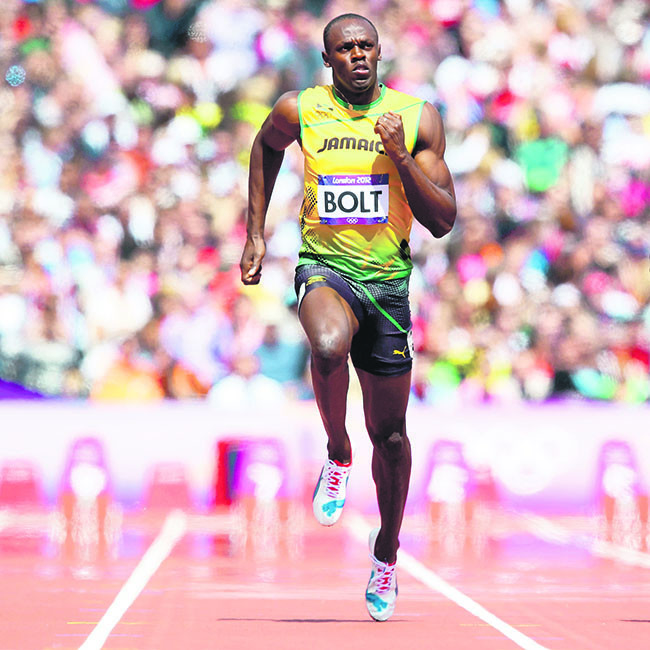 When Usain Bolt hangs up his running spikes after the World Championships in August, the athletics world will bid farewell to the greatest sprinter the sport has ever seen

While athletics world contemplates life without Jamaican legendary Usain Bolt, its biggest superstar, Anthony Davis will already be working hard to unearth the next young Jamaican sprinter capable of following in Bolt's blisteringly fast footsteps. Davis is the director of sport at Kingston's University of Technology, or UTech, the de facto sprint factory which produced Bolt and virtually every other major Jamaican sprinter of significance. The modest facility's alumni reads like a who's who of Jamaican sprinting, including Bolt, Shelly-Ann Fraser-Pryce, Asafa Powell, Nesta Carter and Elaine Thompson, the 100m and 200m 2016 Olympic champion.

"Everybody wants to be the next Usain Bolt because he is a superstar," Davis told Agence France-Presse (AFP). Jamaica is considered the sprint capital of the world following a decade of dominance at successive Olympics and World Championships, a success which belies the Caribbean nation's population of just 2.7 million. Sprinter Tyquendo Tracey attributes Jamaica's success to national character.

"Most of us are born with sheer determination. It is hard to beat a Jamaican," Tracey said.

In fact Jamaica's success can be traced back several decades, from the moment that Herb McKenley won gold and three silver at the 1948 London and 1952 Helsinki Olympics. McKenley served as coach of the Jamaican national team from 1954 to 1973 and was awarded the Jamaican Order of Merit in 2004, three years before his death.

However it was through the work of Dennis Johnson that the seeds of Jamaica's sprinting dynasty were sown. Johnson, who equaled the 100-yard world record three times over a six-week stretch in 1961, had been schooled in the fundamentals by legendary U.S. coach Bud Winter at San Jose State in California. Upon his return to Jamaica, Johnson set out to create a U.S.-style collegiate program in his homeland, helping found the University of Technology in Kingston.It was a historic move that would earn him the title the Godfather of Jamaican track. Jamaica's sprinting success has been credited to everything from its island life with a culture of walking everywhere to a diet which includes yams and green bananas. But Davis says the answer is more straightforward - dedicated athletes, good coaching and scientific-backed training methods.