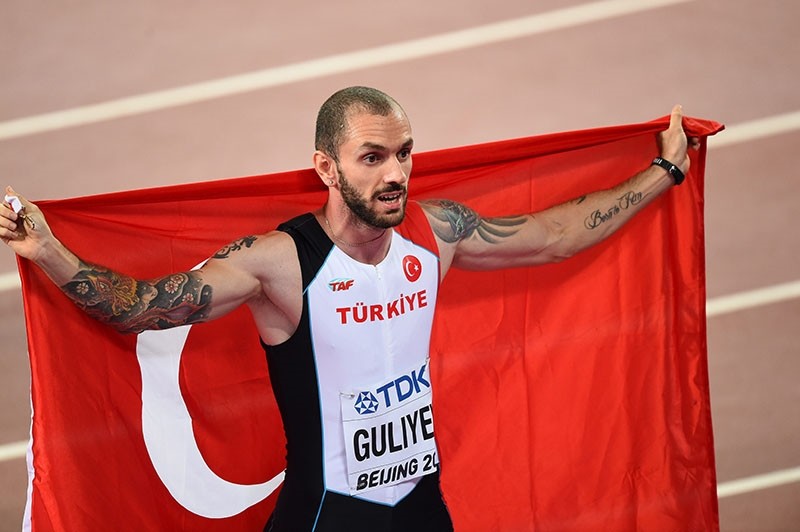 Sprinter Ramil Guliyev turned in an historic performance with a time of 09.97 seconds in men's 100-meter final at the Athletics Turkcell Super League final in Bursa, the Turkish Athletics Federation said on Thursday.

The fast time earned Guliyev the title of "the third white athlete who scored below 10 seconds", according to a statement by the federation.

Frenchman Christopher Lemaitre in 2010 was the first white runner to break the 10-second barrier.

Jak Ali Harvey, who finished second in 10.10 seconds Thursday, also qualified for the 2017 IAAF World Championships in London next month.