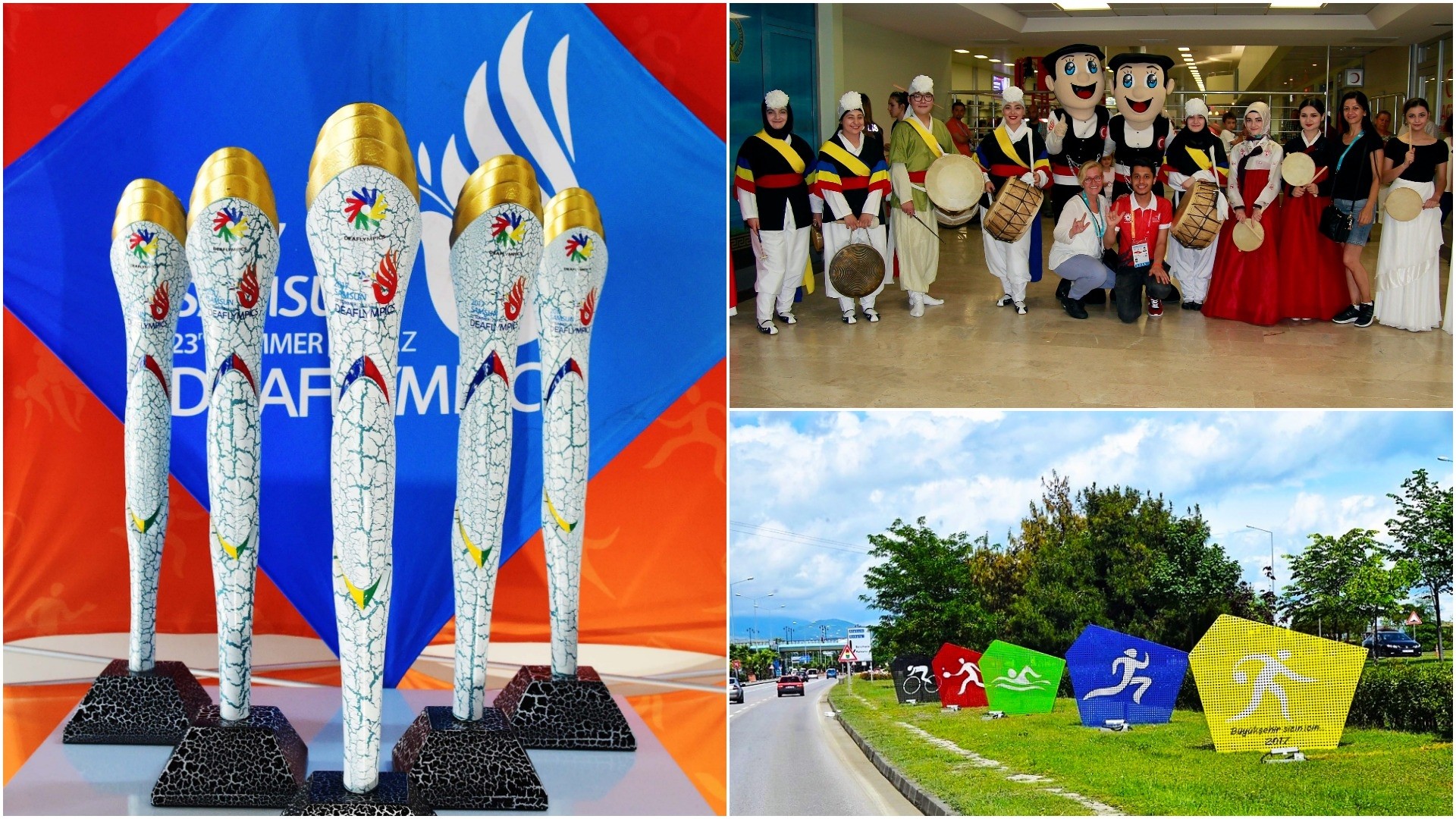 The 23rd Summer Deaflympics will start on Tuesday in Turkey's northern Samsun city that will see more than 3,000 athletes from 97 countries -- the highest ever number of participants in the event's history.

The Deaflympics will be held at 37 sports facilities in eight different districts of Samsun.

As many as 294 athletes are participating in the event from Turkey.

Around 1,500 volunteers will carry out duties during the event, of whom 250 are deaf.

In addition, 500 sign language translators will work at the event.

The event will start on Tuesday and will continue until July 30.

The first Deaflympics was organized by the International Committee of Sports for the Deaf (ICSD) in Paris in 1924.

The U.S. has been the most successful country in the Deaflympics with 987 medals, of which 350 were gold.

Turkey participated in the Deaflympics for the first time in 1989 and won 84 medals so far, 17 of which were gold; 33 of these medals were won by Turkish athletes in last summer's games in Sofia, Bulgaria.