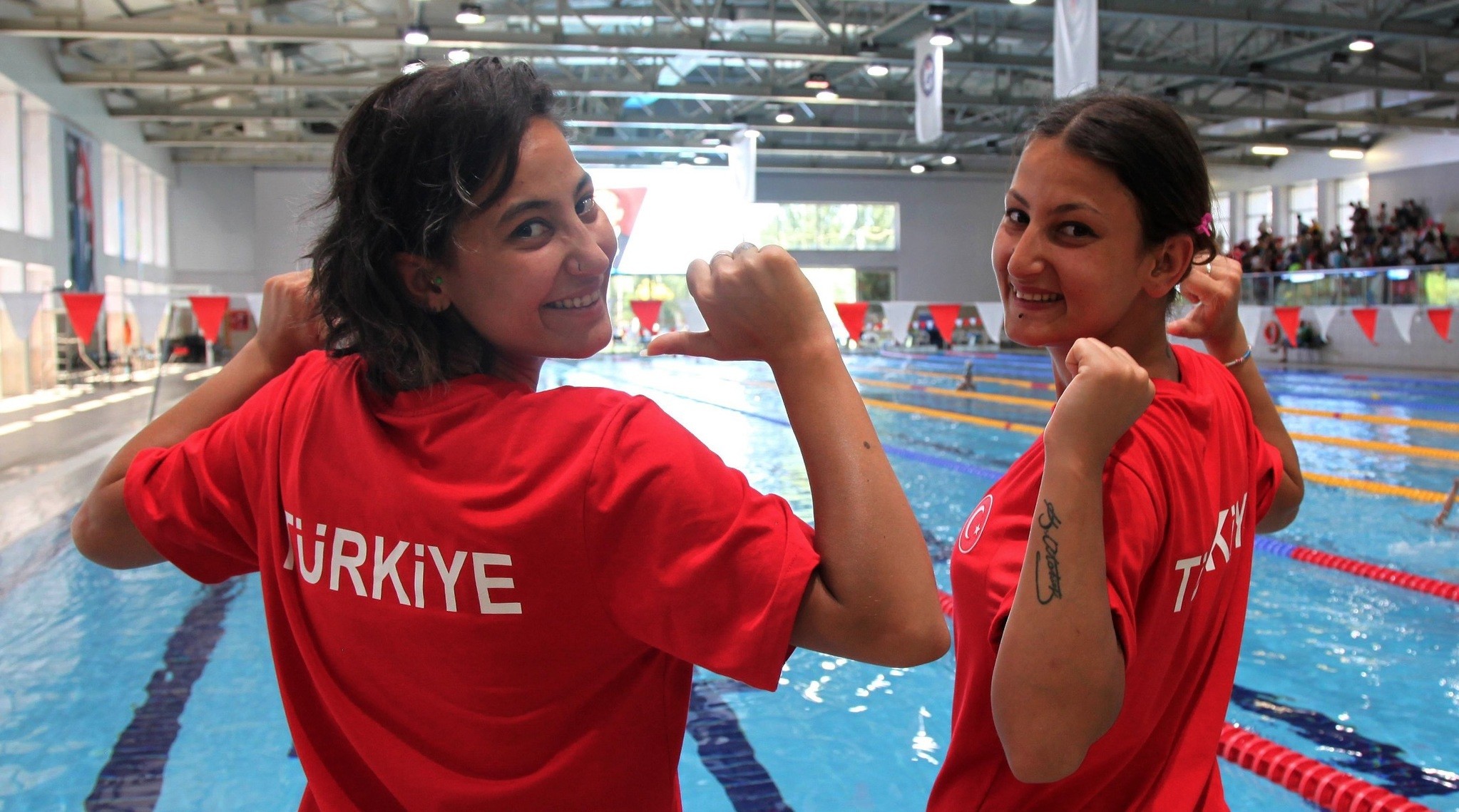 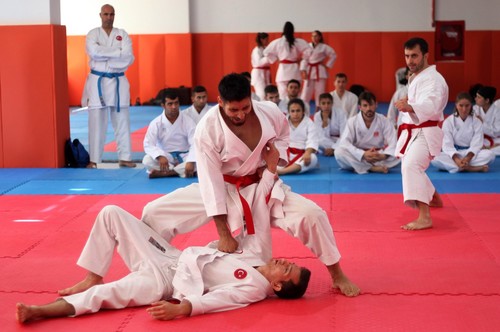 The events will be held at 37 sports facilities in eight districts across Samsun.As many as 294 athletes are representing hosts Turkey in the Deaflympics. Meanwhile, around 1,500 volunteers, of who 250 are hearing-impaired, will carry out duties during the event. In addition, 500 sign language translators will also be working at the event that will continue till July 30. 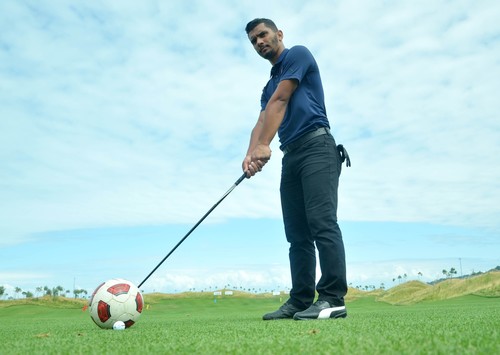 The first Deaflympics was organized by the International Committee of Sports for the Deaf (ICSD) in Paris in 1924. The U.S. have been the most successful country in the Deaflympics with a total of 987 medals, including 350 golds. 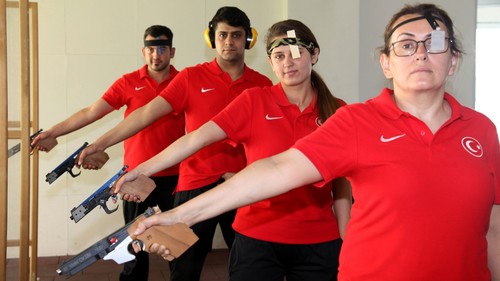 Turkey participated in the games for the first time in 1989 and have won 84 medals so far, including 17 golds. In the last Deaflympics in Sofia, Bulgaria back in 2013, Turkish athletes clinched 33 medals. 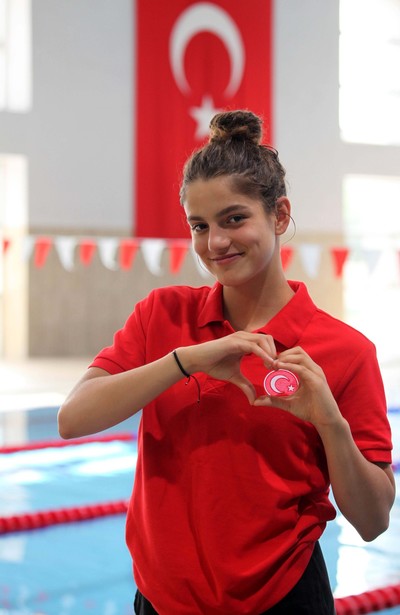 Ahead of the 23rd Summer Deaflympics, Youth and Sports Minister Mr. Akif Çağatay Kılıç met with the national athletes. At the meeting, Minister Kılıç expressed his confidence on Turkish athletes and said the athletes were the most important subjects at the Deaflympics. He also emphasized the Deaflympics 2017's importance in the future of Turkey's sports. Kılıç said he was confident that the athletes will set examples for future generations at this historic event, and hoped the Crescent and Stars will do their best in the competition. 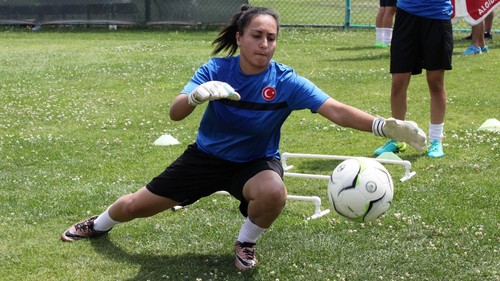 "I am sure our athletes will succeed in this year's Deaflympics. Besides winning medals and ranking high in the table, building bonds and friendship are also very important," the minister said. 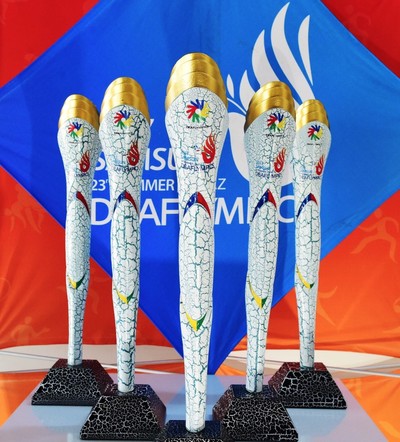 At the opening ceremony yesterday, national wrestler İlhan Çıtak carried the Turkish flag. He has won four consecutive gold medals in the Deaflympics and is eyeing his fifth in Samsun. He also has the most gold medals among Turkish athletes. Turkish wrestler and Olympic champion Taha Akgül accepted the Olympic torch from International Committee of Sports for the Deaf's (ICSD) headquarters in Lausanne. It reached Samsun at the end of a relay where it was received with a ceremony, attended by Youth and Sports Minister Kılıç. The torch was then used to light the Olympic flame during the opening ceremony at the 19 Mayıs Stadium. 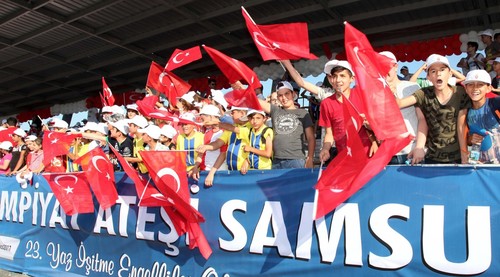 Popular Turkish singer Murat Boz performed at the four-hour ceremony. He gave a mini concert for sports fans before the ceremony. Heavy security measures were in place for the opening ceremony. More than 3,000 policemen and 650 private staff ensured security at the venue.

"A Spor," the official broadcaster of Deaflympics 2017 broadcasted the ceremony live.

At the opening, Turkey's Hearing-Impaired Sports Federation Chairman Yakup Ümit Kihtir said, "Thanks to Deaflympics, Turkey is carrying the Olympics flag. This is very important for our country's promotion. This will be a good opportunity to showcase Turkey to the world."