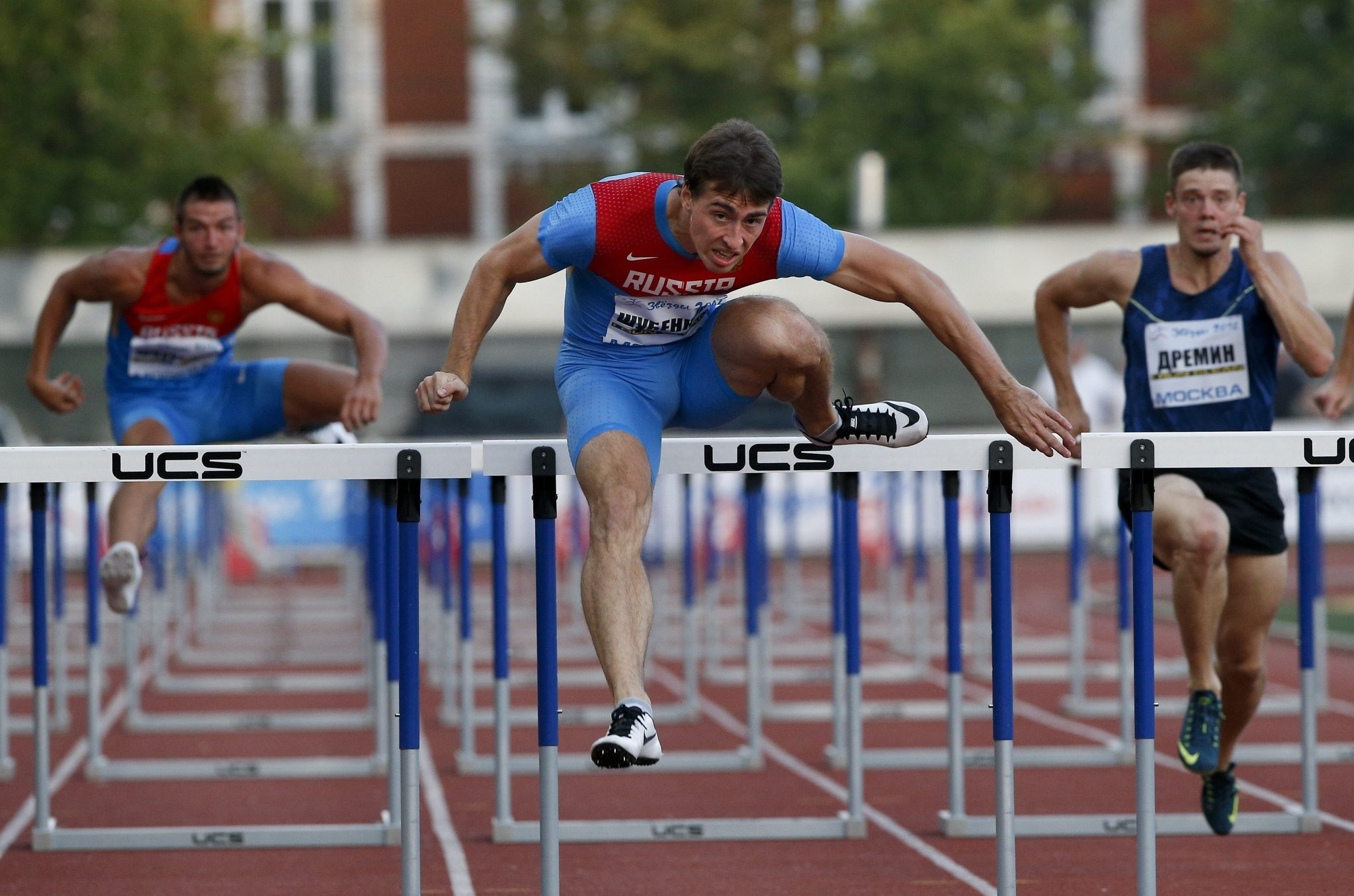 Russia plans to send 19 athletes to the track and field world championships in London next week despite its suspension from international competition for widespread doping.

The 19, including three former world champions, have been given exemptions from Russia's suspension after the IAAF reviewed their history of drug testing.

Maria Lasitskene is the overwhelming favorite to retain her high jump title, following an unbeaten season in the Diamond League. No other woman has leapt over two meters this year, but Lasitskene has done it at 11 different competitions.

Sergei Shubenkov leads the charge for Russia's men as he tries to win a second world title in the 110-meter hurdles.

Russian Athletics Federation director Elena Orlova told Tass news agency on Monday that, besides the 19, it also filed paperwork for doping whistleblower and 800-meter runner Yulia Stepanova, but the federation isn't in contact with her and believes she doesn't intend to compete.

Since they're officially "neutral athletes" under IAAF rules, the Russians won't be allowed to wear national colors and the Russian anthem won't be played if they win gold.

A total of 38 Russians had exemptions that could have allowed them to compete at the championships, but many didn't make the qualifying standards. Eleven more were approved only for youth events, and 106 applications were declined.

Russia has been suspended since November 2015, when the first in a series of World Anti-Doping Agency investigations alleged drug use and cover-ups were common on its track team.