No anthem or colors, but Russians are back at track worlds 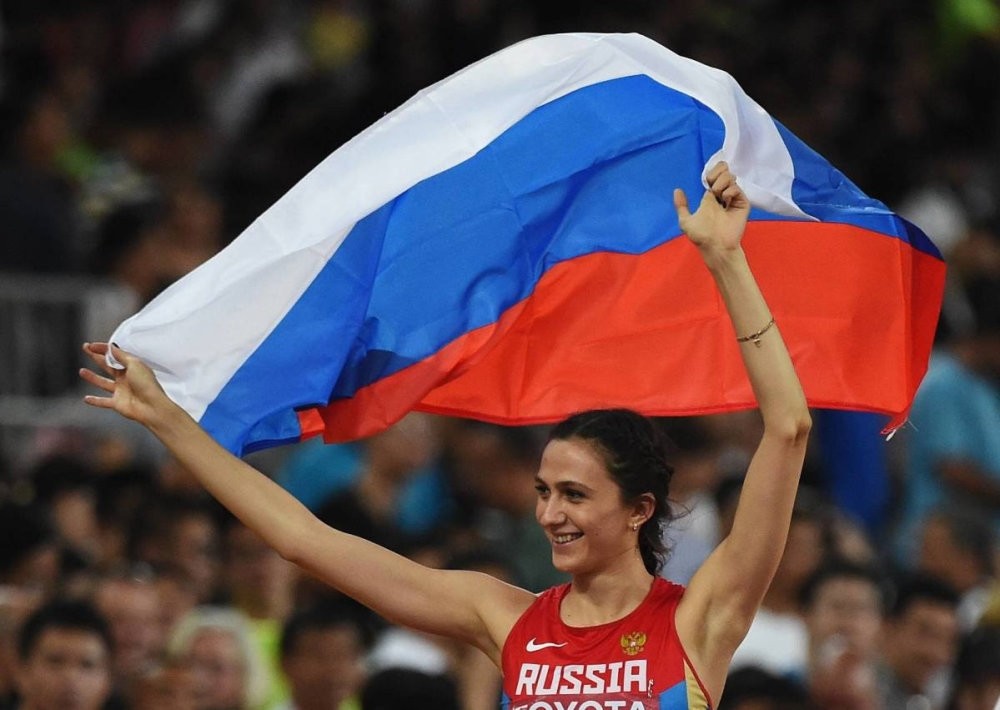 They won't hear their anthem if they win. Their national colors -even on nail varnish -are strictly forbidden. Regardless, a group of Russian athletes is back at the track and field world championships. Almost two years after a blanket suspension for widespread doping, and a year after just one Russian was allowed to compete on the Olympic track in Rio de Janeiro, 19 will compete at the world championships starting Friday. In London, they'll officially be "neutral athletes," individuals not representing any country. Sergei Shubenkov, who won the 110-meter hurdles at the 2015 world championships but had to sit out the Olympics last year because Russia was banned from international competition, said "I've got back almost all the rights I had." Keen to head off any Russian celebrations, the International Association of Athletics Federations has issued its 19 neutrals with strict codes of conduct.

The Russian flag and national colors are banned, so uniforms in neutral colors must be approved by IAAF officials. Red, white and blue are forbidden, even on hairbands or bandages or accessories. If the neutrals win, the IAAF's anthem will play. Under the rules, an athlete who sings the Russian anthem faces a fine, though any legal tussles could prove embarrassing for the IAAF. The rules "seem tough and a bit ridiculous," said Shubenkov, who jokingly suggested there might be a loophole for fur hats. "Bringing a bear on a leash, would that count?" ;

The Russians will be in London when the IAAF holds a string of ceremonies re-awarding medals from past championships after doping cases.