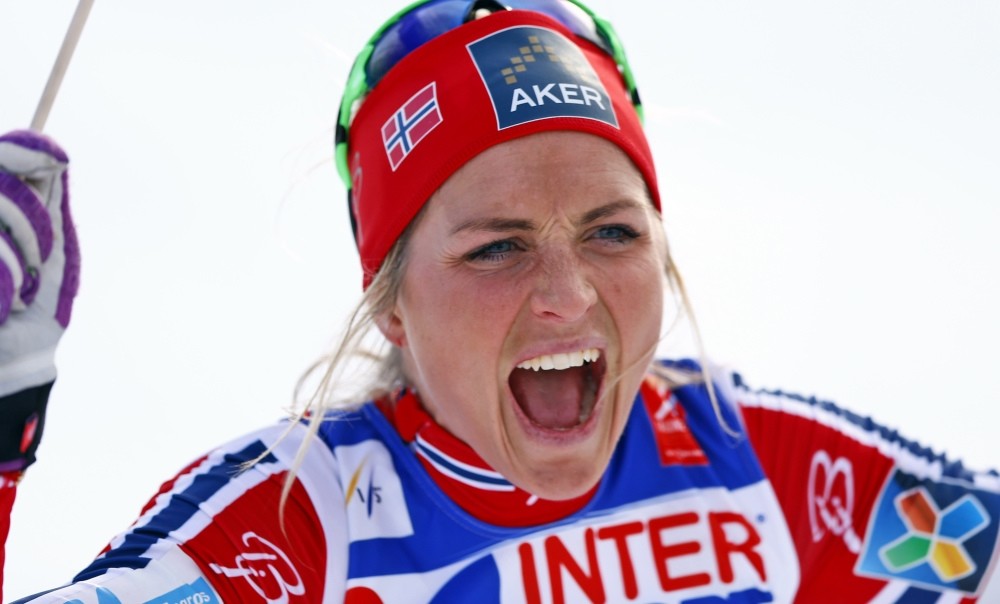 The Court of Arbitration for Sport (CAS) yesterday extended Norwegian cross-country skier Therese Johaug's doping suspension to 18 months, preventing the seven-time world champion from participating in the 2018 Winter Olympics. In February, Norway's sports arbitration board imposed a 13-month suspension on the 29-year-old, who tested positive for a steroid which she said was in a lip balm. But the International Ski Federation (FIS) deemed that decision too lenient and lodged an appeal.

Johaug, a gold medallist at the 2010 Winter Olympics, tested positive for traces of the anabolic steroid clostebol, banned by the World Anti-Doping Agency (WADA), during an out-of-competition drug test on September 16, 2016. She said the steroid was contained in a lip cream called Trofodermin, which she had used to treat burns she received during a training session at high altitude in Italy in late August. CAS said in a statement that "Johaug failed to conduct a basic check" of the lip balm's packaging, "which not only listed a prohibited substance as an ingredient but also included clear doping cautionary warning".

The court added its panel "was obliged to apply a proportionate sanction, consistent with the level of fault" to guarantee equality in anti-doping rules. Johaug's suspension is to run until April 17, 2018, ruling her out of the Olympics which take place in Pyeongchang, South Korea on February 9-25. Tearfully speaking at a live-streamed news conference in Italy, Johaug said: "I cannot understand the punishment I got. I find it unfair." She ruled out ending her career but said she "does not know" what her motivation would be in the future. The only way to overturn the Lausanne-based CAS's decision is to lodge an appeal to the Swiss Supreme Court, but this scenario is deemed unlikely.