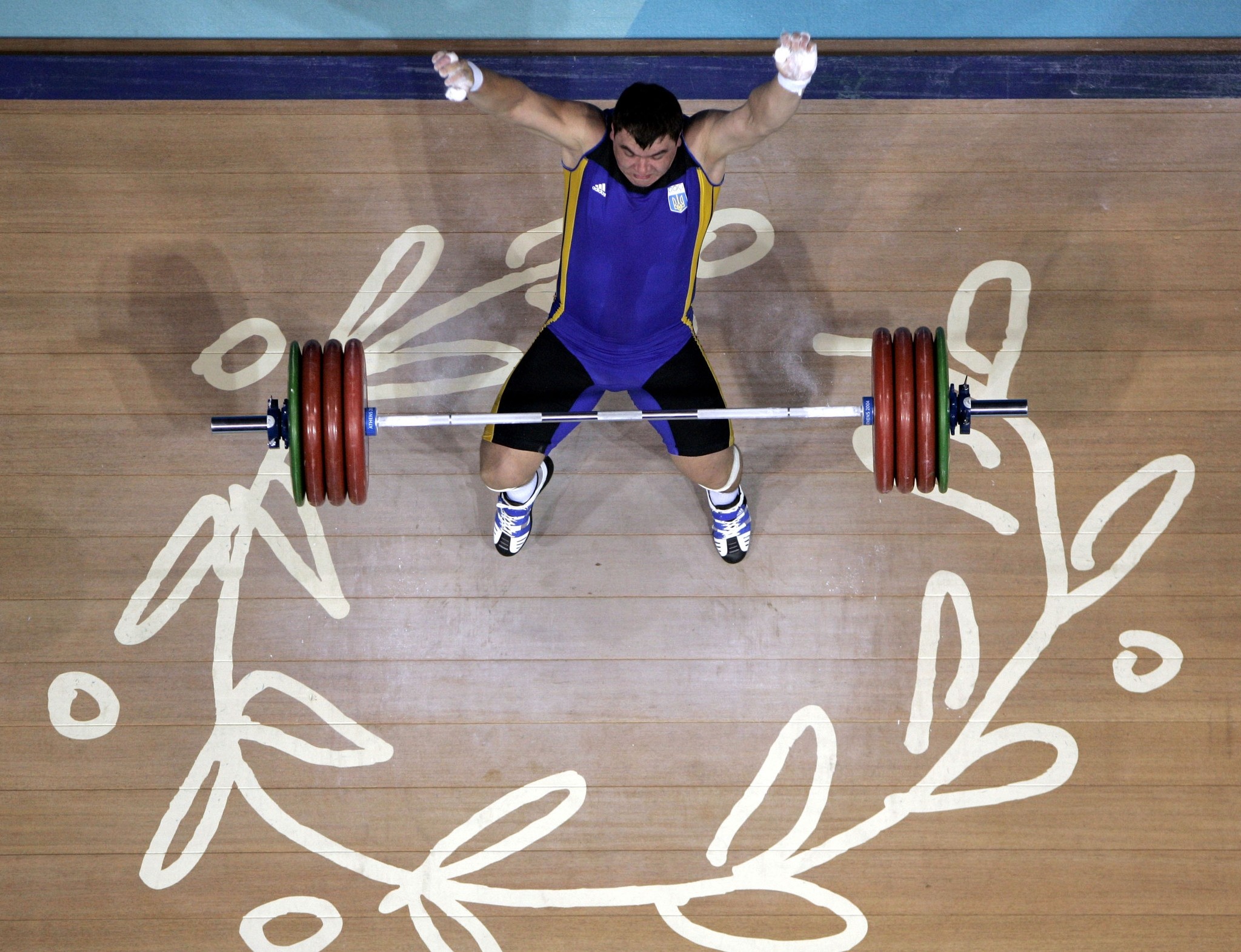 Under-fire Russian weightlifters will have recourse to a lie detector test after athletes alleged they had been given performance-enhancing drugs without their knowledge.

Russia, whose lifters were banned from the 2016 Rio Olympics, and eight other national ruling bodies were last week suspended by the International Weightlifting Federation (IWF) for a year after the reanalysed drugs tests from the 2008 and 2012 Olympics returned at least three positive results each.

Lifters from the banned federations will now sit out the November 28-December 5 world championships in California.

"One of our national team members has previously made accusations that she's been given some banned drug in an underhand way," Alexander Petrov, head of the anti-doping panel of Russia's weightlifting federation, said Tuesday.

"After that the federation ruled there could be the possibility of undergoing a voluntary polygraph test in contentious cases," R-Sport agency quoted Petrov as saying.