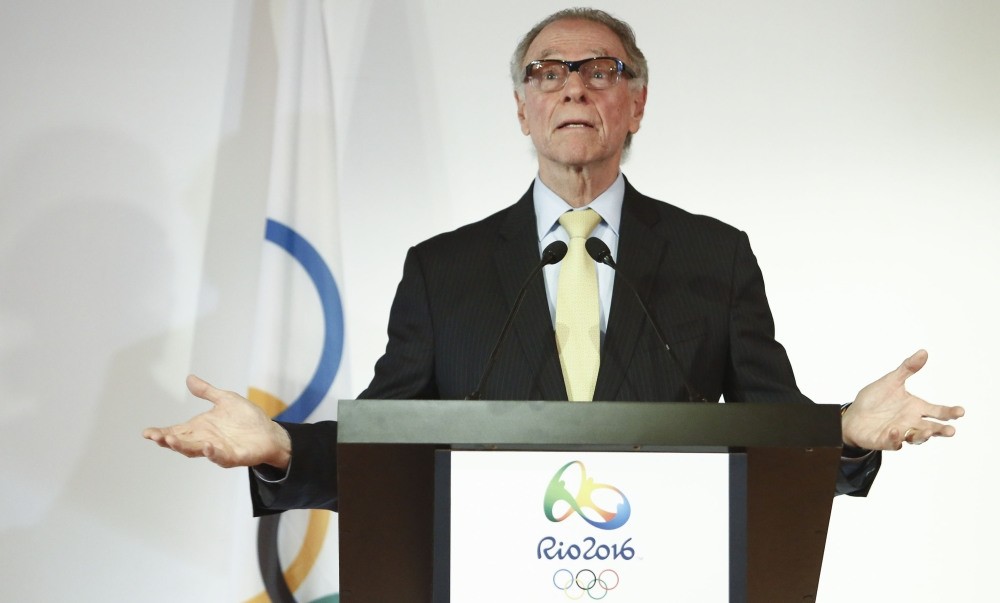 Carlos Arthur Nuzman, president of the Brazilian Olympic Committee, has been arrested on suspicion of buying votes to bring the 2016 Games to Rio de Janeiro, a local media report said Thursday.

The O Globo portal reported Nuzman was arrested a month after federal police raided his office and home, and said "there are strong indications" he intervened in the purchase of votes from African members of the International Olympic Committee (IOC) in order for Rio to be chosen as the Games venue in 2009.

The 75-year-old stands accused of trying to help buy the vote of Lamine Diack, the disgraced former chief of the International Association of Athletics Federations (IAAF) and an ex-IOC member, with a 2-million-dollar payment via Brazilian companies.

The investigation is part of an international operation called "Unfair Play" in which investigators from Brazil, France and Antigua and Barbuda are cooperating. Leonardo Gryner, marketing chief for the Rio organizing committee, was also arrested yesterday. Nuzman, a former volleyball player, has led the Brazilian Olympic Committee for more than two decades and was head of the organizing committee for the 2016 Games.

Rio defeated Madrid, Tokyo and Chicago to host the 2016 Games. Tokyo eventually won the right to host in 2020 while the IOC recently awarded the 2024 and 2028 editions to Paris and Los Angeles respectively.