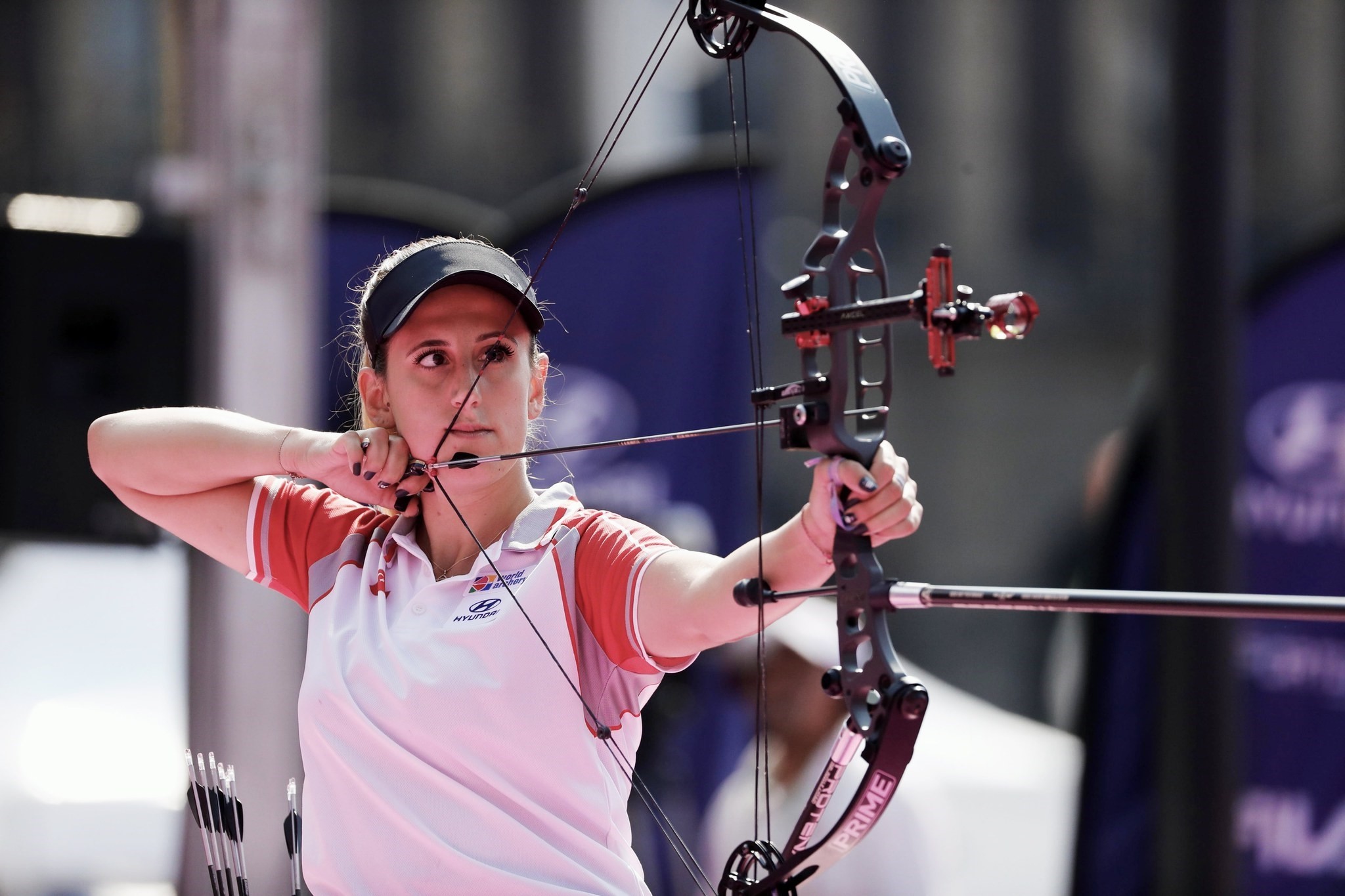 Female Turkish archer Yeşim Bostan has won the silver medal in the compound bow outdoor event of the 2017 World Archery Championships on Saturday in Mexico City.

She had defeated German archer 29-year-old Kristina Heigenhauser 145-141 in the semi-final.