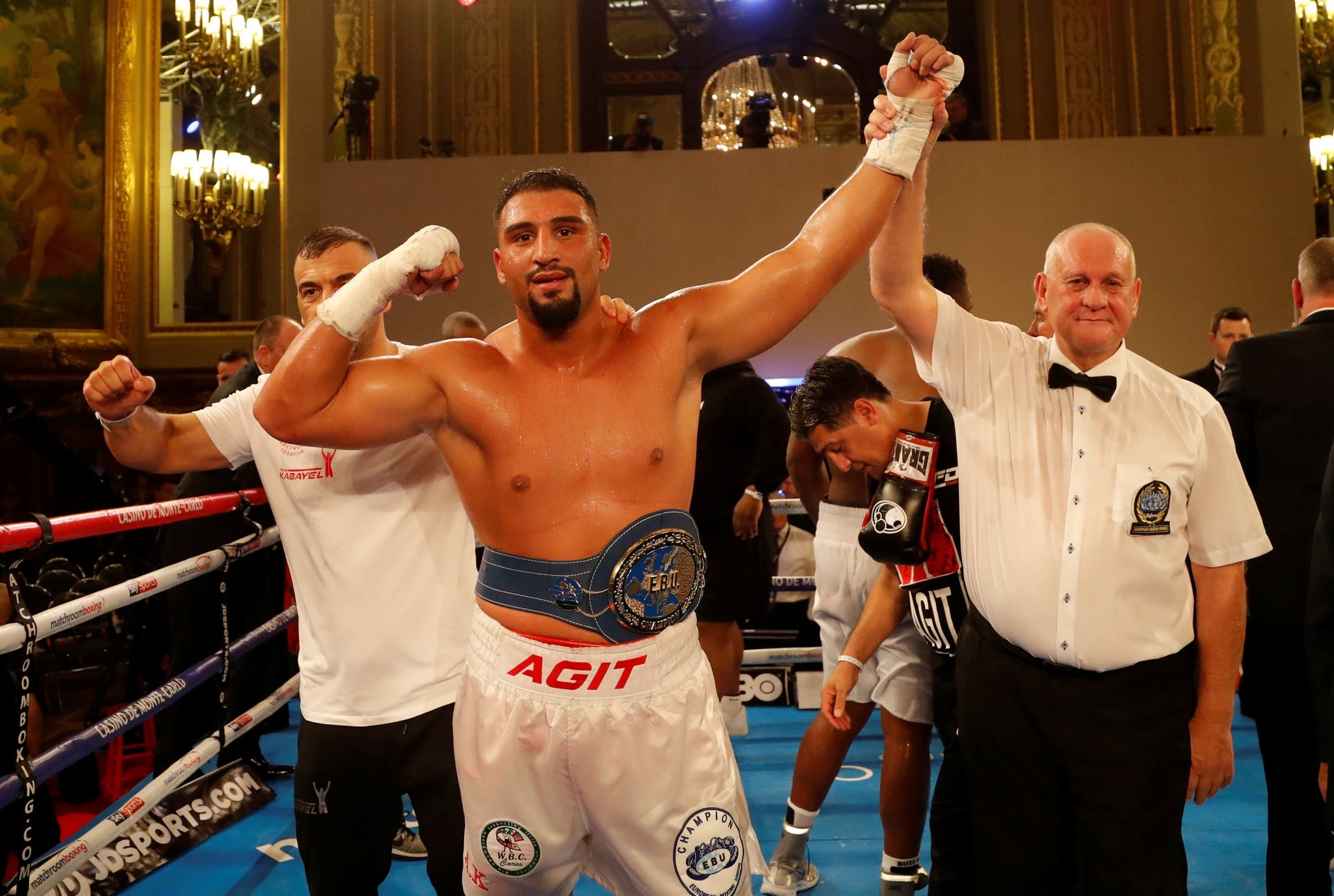 Kabayel landed strong with his shots as Chisora kept on stalking and waiting to throw big punches.

In the third round, Chisora landed some punches, however, Kabayel preserved his well condition, landing good counters on Chisora.

Chisora tried to turn the tide in the 11th round with more aggressive moves as Kabayel was looking to take the round off.

The game is expected to damage Chisora's chances of defeating a highly anticipated rematch with Dillian Whyte.