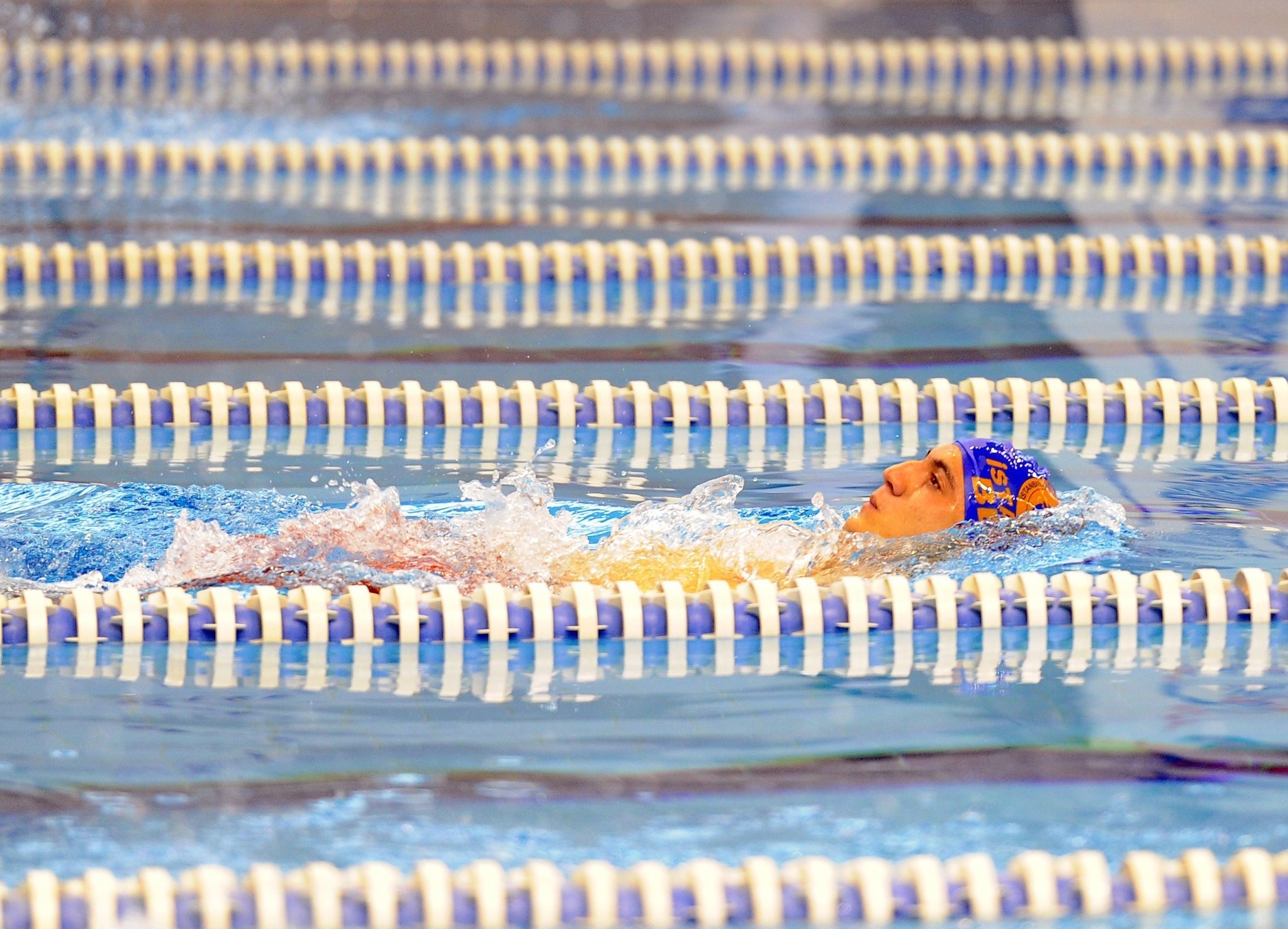 Eroğlu became the first athlete to bring Turkey its first gold medal with his victory in the men's 50 meters butterfly final.

Born in Kahramanmaraş, a southeastern province of Turkey, without arms and one leg shorter than the other, Beytullah led a secluded life as a child, a world open only to close relatives.

In 2012, he came in seventh place in the London Paralympic Games and in 2013 he narrowly missed out on a bronze medal at the World Championships in Montreal, Canada.