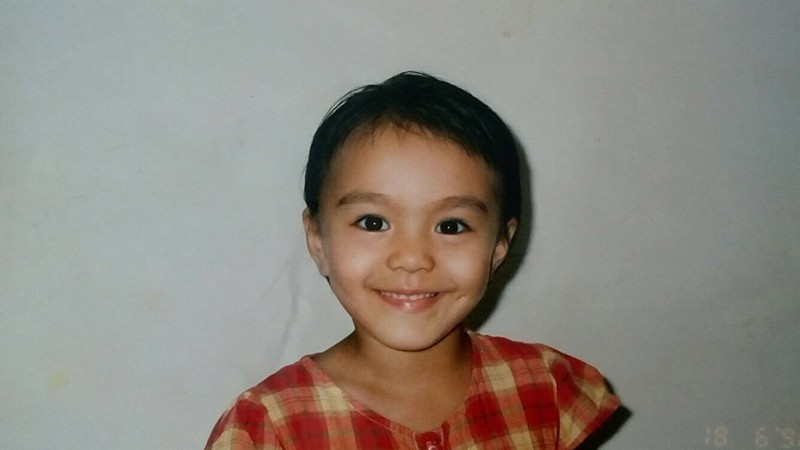 Legendary Turkish weightlifter Naim Süleymanoğlu's lost Japanese daughter Naomi has finally been found, after the deceased sports personality's family mobilized efforts to find her to make sure that she receives her share of the inheritance, a report said Sunday.

Süleymanoğlu had willed for his daughter in Japan to be found, and the family was able to reach her within a week after their call to find Naomi, Habertürk daily reported.

However, the report noted that Naomi did not want her pictures to be published but will soon come to Turkey to meet long lost family members.

The only known information about Naomi was that she was born in Ankara in 1991, after her mother Kyoto Mori, who was a Japanese journalist covering the 1988 Seoul Olympics in which Süleymanoğlu was participating in, met and fell in love with the Turkish legend.

She reportedly came to Turkey with Süleymanoğlu and gave birth to Naomi out of wedlock, in Ankara Zekai Tahir Burak Büyük Maternity Hospital.

Reports said that she left Turkey in 1993 and came back with her daughter in 1994 and tried to reach Süleymanoğlu.

She left a note saying that she is in Ankara with their daughter, asking Süleymanoğlu to give her a call.

Tragically, Süleymanoğlu never received the note, as it was destroyed by his then-partner, prompting Kyoko Mori to furiously leave the country.

Years after learning about the incident, Süleymanoğlu was devastated and wanted to reach Mori and their daughter Naomi.

Born to Turkish parents in Bulgaria, Süleymanoğlu competed for the then-Communist Balkan country before switching sides to Turkey. His consecutive wins in Seoul, Barcelona and the Atlanta Olympics between 1988 and 1996 made him a household name in Turkey and in the international sports community.

He inspired many young men and women to weightlift in Turkey and elevated the country's success in international sports events other than football.